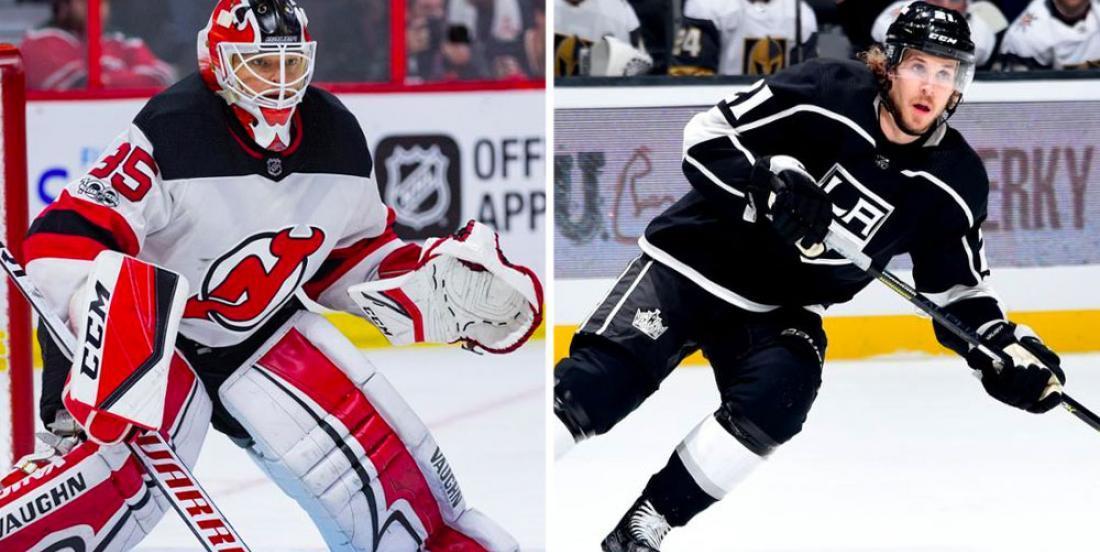 This just in, New Jersey Devils and former Vancouver Canucks goaltender Cory Schneider has officially cleared waivers and will be assigned to the AHL’s Binghamton Devils.

The 33 year old former NHL All-Star has struggled the past three seasons after suffering though a series of brutal hip injuries. Sadly, it appears as if Schneider’s once promising career is coming to an end due to injury. From his arrival to the Devils in 2013, Schneider established himself as one of the best goaltenders in the entire NHL. Unfortunately, his hips have become thrashed due to his style of play and a series of surgeries simply haven’t remedied the problem.

If this is indeed the end of Schneider’s NHL career, he’ll finish with 167 wins in 402 games played. He has a career 2.43 goals against average and .918 save percentage.

In other waiver wire news, the Los Angeles Kings have parted way with forward Mario Kempe, who is reportedly destined for the KHL.

The 31 year old has played just 70 NHL games and has scored six goals and 13 career points.