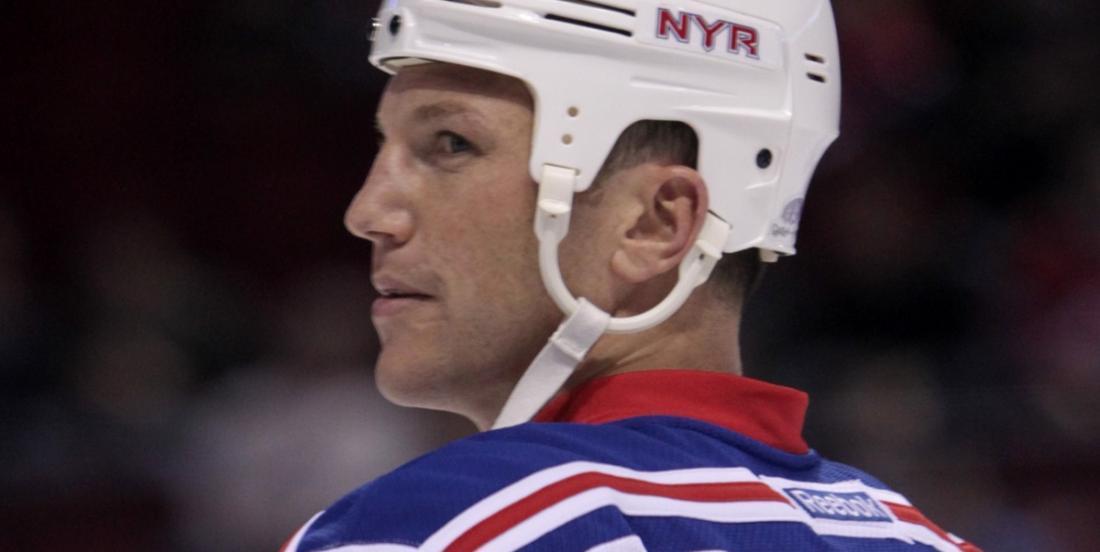 No one deserves to be abused by someone in a position of authority over them, but in spite of that something tells me that due to the man telling this story we will not be hearing any outcries of sympathy in the coming days.

There have been countless stories pouring out of the woodwork this week regarding high profile coaches in the National Hockey League and how they have been treating their respective players over their careers in the NHL. Most notably of course has been the racially charged story of Akim Aliu who claimed that his former head coach, Bill Peters, used a racial slur to disparage him, (Peters has since been fired and Aliu has retained the law firm that represents former National Football League quarterback Colin Kaepernick in the United States), but now more former players are speaking out.

According to a report from New York Rangers insider Larry Brooks, former New York Ranger Sean Avery, one of the most controversial players in the league's history, is now sharing his own story of abuse. This time the man being accused of wrongdoing is former Los Angeles Kings head coach Marc Crawford who was the bench boss during the time that Avery was with the Kings organization. According to Brooks Avery told him that "“Marc Crawford kicked me once,” over an incident that took place during practice. Avery says the physical abuse came after a delay of game penalty, but he appears to believe it was directly related to the practice incident.

“This was right after I [messed] up a drill and dumped the puck into the wrong corner, and it landed on Crow’s head and cut him for six [stitches],” Avery said as per Brooks. “He kicked me during a game.”

Brooks asked him if he had been kicked for specifically that reason, and then Avery elaborated about the delay of game call that led to the incident.

“No, he kicked me after a too-many-men-on-the-ice call I took,” Avery said. “He didn’t have me serve it, we got scored on, and he let me have it.

“You know how I stand at the end of the bench? He came down and gave me an ass kick that left a mark.”

So why might you be asking did Avery never report this before? Well according to Brooks Avery found this to be more amusing than it was upsetting, and given his personality he likely just laughed the entire thing off. Probably for the best because, as I stated earlier in this article, Avery has never been one to garner much sympathy from fans of the National Hockey League.

Marc Crawford remains a coach in the NHL and is currently an assistant for the Chicago Blackhawks organization.