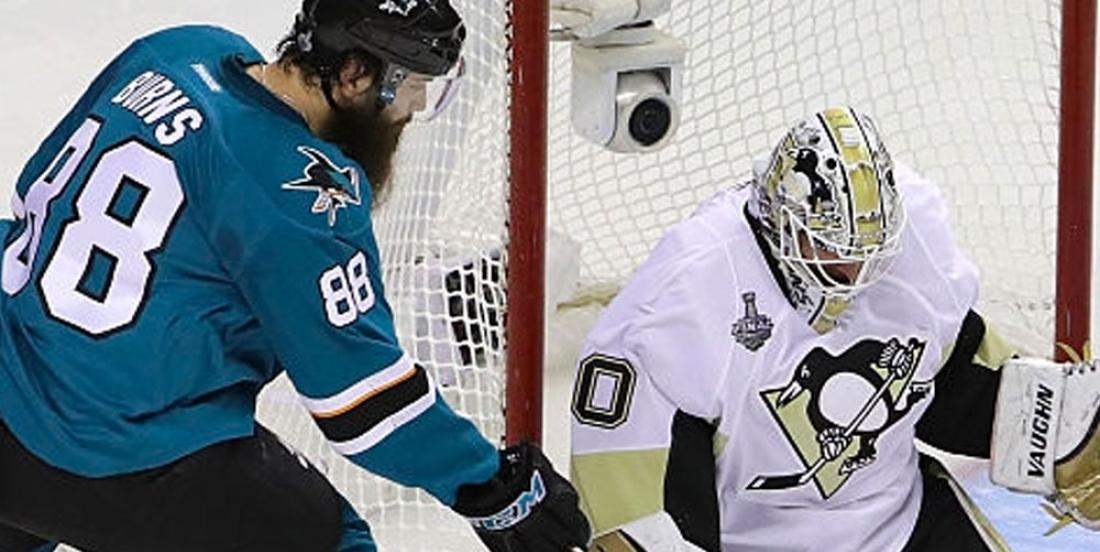 Eric Duhatschek went big in his latest article for The Athletic and put together a Seattle mock draft, despite not knowing how the COVID-19 pandemic will affect the National Hockey League’s calendar and the 2021 expansion draft.

Following the strict rules of the expansion draft (i.e. a  team can either protect seven forwards, three defensemen and a goalie; or eight skaters and a goalie), Duhatschek put together his updated projected roster for the 32nd NHL team, and placed the names of interesting members on there.

Seattle will have to take a minimum of 14 forwards, nine defensemen and three goalies, for a total of 26 players. The other four players they can select at any position and Duhatschek decided to give Seattle two extra forwards and two extra defensemen.

His study goes even deeper, predicting which players will be protected by their respective team. He believes for example, the Columbus Blue Jackets won’t protect their captain Nick Foligno, or the Los Angeles Kings theirs in Dustin Brown, and predicts the Pittsburgh Penguins will once again lose a goalie to the expansion team, letting go of Matt Murray.

But we all know everything can dramatically change until then! What if Murray is out of Pittsburgh by then? Or if a blockbuster trade swaps many guys that were first protected, but then end up on the board…

It’s a tough job to predict an expansion draft, especially in these unprecedented times, but you have to admit Duhatschek did one hell of a job!