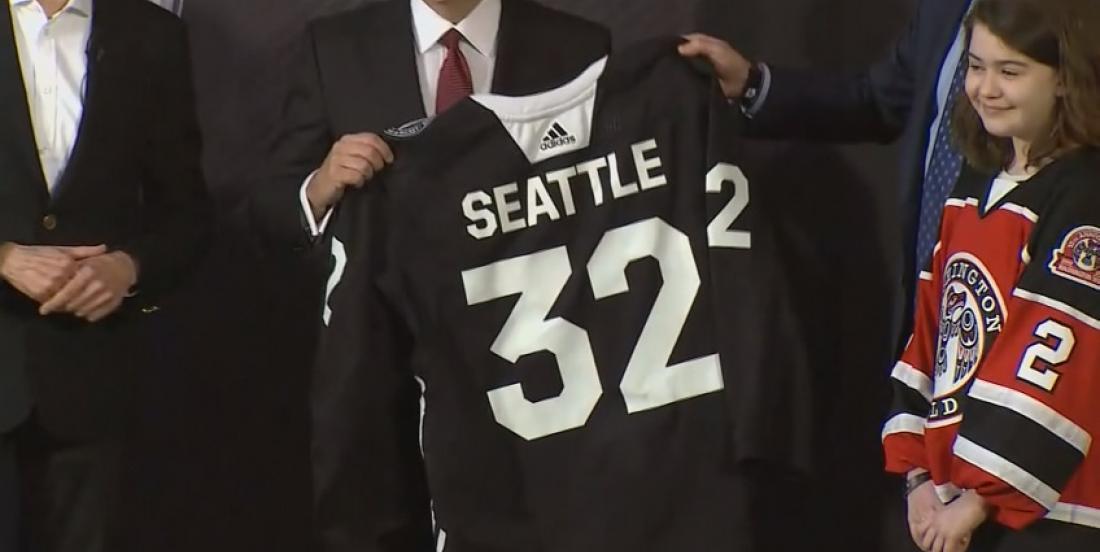 The NHL All-Star break has come and gone and hockey fans are left wondering, “Hey… what’s the Seattle team going to be called?” You may recall that NHL insider Chris Johnston reported earlier this season that the Seattle Group would release their team name and logo as part of All-Star festivities… except that didn’t happen.

We’re starting to believe they might have meant the trade deadline since on Friday, DetroitHockey.net made the discovery that the Seattle franchise updated the registration for
SeattleRenegades.com .

“Not a renewal (done last month) & I can’t tell what they updated, but (aside from last month’s renewals), they’ve never done this with any of their domains.”

So, is this the leak that will push the new franchise to make the announcement sooner rather than later?

Welcome to the NHL… the Seattle Renegades!

So… what say you, hockey fans. The Seattle Renegades. Pass or fail?