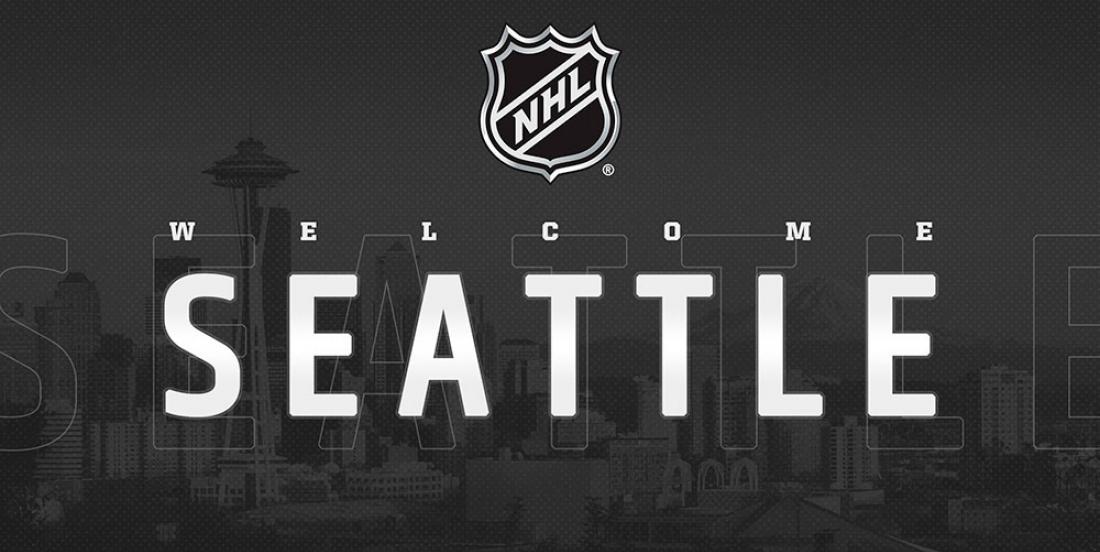 Details and official announcement to come.

We’re still two years away from Seattle taking the ice in the NHL, but we’re FINALLY nearing an announcement on the league’s 32nd team. When the team’s management group named Ron Francis as their first general manager in history, they also announced that a team name would be chosen and made public in “early 2019.” Well… it’s nearly 2020 and we’re still waiting… so what gives?

While several ideas have been pitched from fans and media alike, the Seattle group has never formally endorsed or denied any options. They did, however, register 38 different Internet domain names representing 13 different team names. They are:

Now, the team has reportedly settled on a name and logo and have officially had both approved by the NHL.

According to president and CEO Tod Leiweke, the team could make their official unveiling in “February or March”.