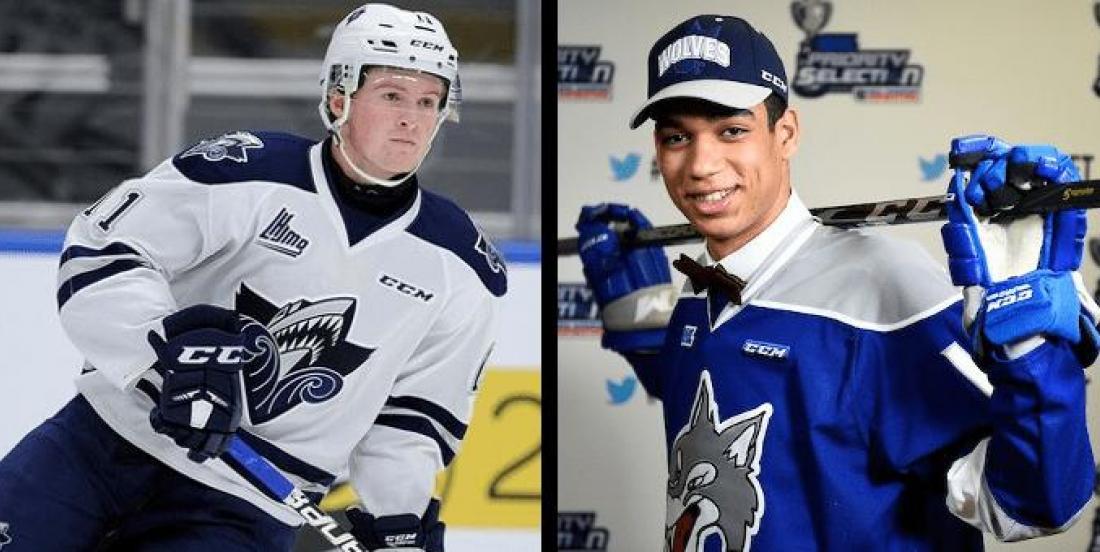 Times were hard on Ottawa Senators general manager Pierre Dorion last season, when he practically sold most of his team on the trade market, getting rid of huge names like Matt Duchene, Mark Stone, Ryan Dzingel and star defenseman and former captain Erik Karlsson.

There is a complete rebuild happening in Ottawa, however, the Senators could get a huge boost and fast track if luck ends up on their side.

When the Sens traded Karlsson to San Jose, the return included the Sharks first-round pick. This choice was conditional seeing San Jose could choose to offer their first round choice of 2019 or 2020 to the Sens. They finally chose to give them the one for the upcoming draft, expecting another strong season in 2019-20 with a team filled with star players.

Unfortunately for the Sharks, things aren’t going down this way. San Jose has had a catastrophic start to the season with a record of 5 wins 10 losses and one loss in overtime in 16 games. This disappointing record of just 11 points ranks them 28th overall in the NHL.

It may be too soon to tell but some insiders believe it will be hard for the Sharks to get back on track in time to make a successful playoff run. If things continue to go down this way, it may very well be a a lottery choice they will give to the Sens at the end of this season.

If that is the case, the Senators, who are also struggling in this first full season of the rebuild, could also be in line for one of the first two picks in the lottery. They would therefore ended with the most odds in the lottery and could get the first and second overall picks, as explained by La Presser’s Sports.

If this happens the Senators would get to land forwards Alexis Lafrenière and Quinton Byfield, the two projected top picks for the 2020 Draft. If worse comes to worst, they will have two top-15 picks where many talented players are waiting for a chance to play in the big league.

Imagine if Lafrenière and Byfield get added to a group of young people led by Brady Tkachuk, Colin White and Erik Brannstrom,: we suddenly have quite the quick rebuild  in Ottawa!