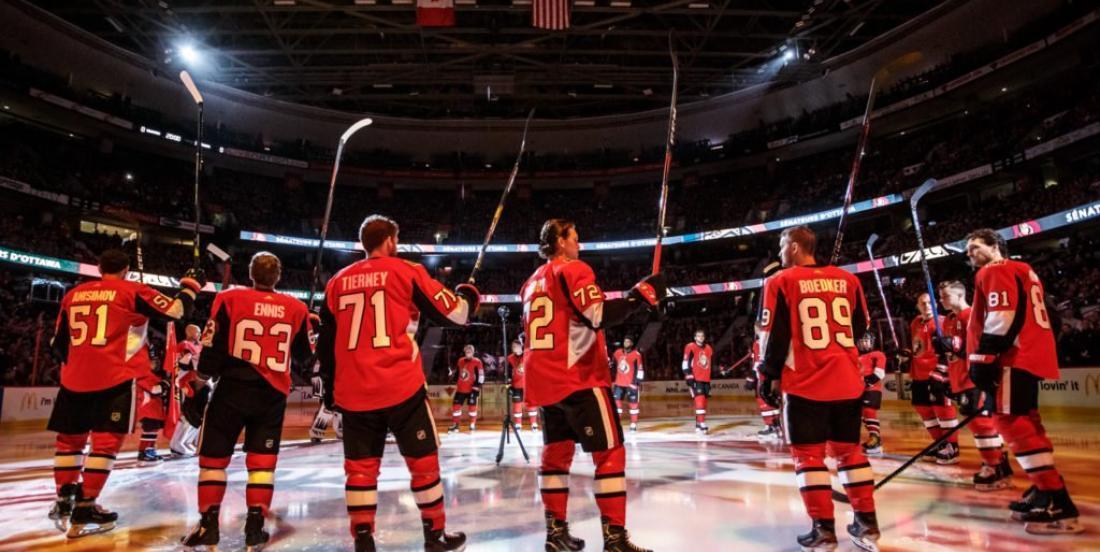 ​Some news finally out of Ottawa.

The Ottawa Senators have been the team most affected by the current COVID-19 pandemic that has shut down the 2019-20 season for the past month.

The Senators were one of two NHL teams to announce positive diagnoses for their players, along with the Colorado Avalanche. Both the Sens and the Avs played against the San Jose Sharks at the SAP Center in early March after Santa Clara County had issued a warning about large gatherings due to the outbreak.

The Sens also played the Los Angeles Kings in the Staples Center later the same week directly after a visit from the Brooklyn Nets, who also had four players test positive for the novel coronavirus.

On Tuesday, Senators general manager Pierre Dorion told reporters Tuesday that all the players and one staff member have recovered from COVID-19.

Dorion added that the health and safety of his staff has been his biggest concern since the start of the COVID-19 pandemic and that everyone is good now.

We hadn’t heard anything from the diagnosis - even the names of the players have remained tight lipped. It was rumoured that defenseman Nikita Zaitsev was the first positive case in Ottawa.

Dorion also said he’s optimistic hockey will return at the right time. This announcement on the health of affected players is surely a step in the right direction.