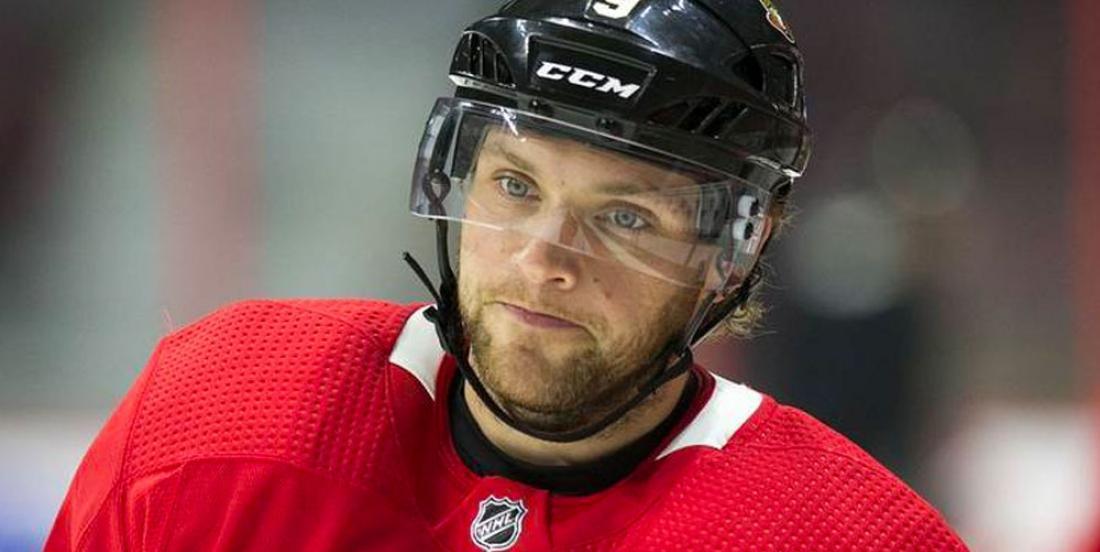 ​The forward left the organization in November to get some help…

However, two weeks ago, Bruce Garrioch revealed that Ryan resumed training at Ottawa’s Canadian Tire Centre. Though he remains in NHL/NHLPA player assistance program and there’s still no timeline for his return, but the fact that he’s resumed skating at the Senators’ facility is an encouraging step in his recovery process.

We could get another update once Ryan is ready to return to practice with his teammates.