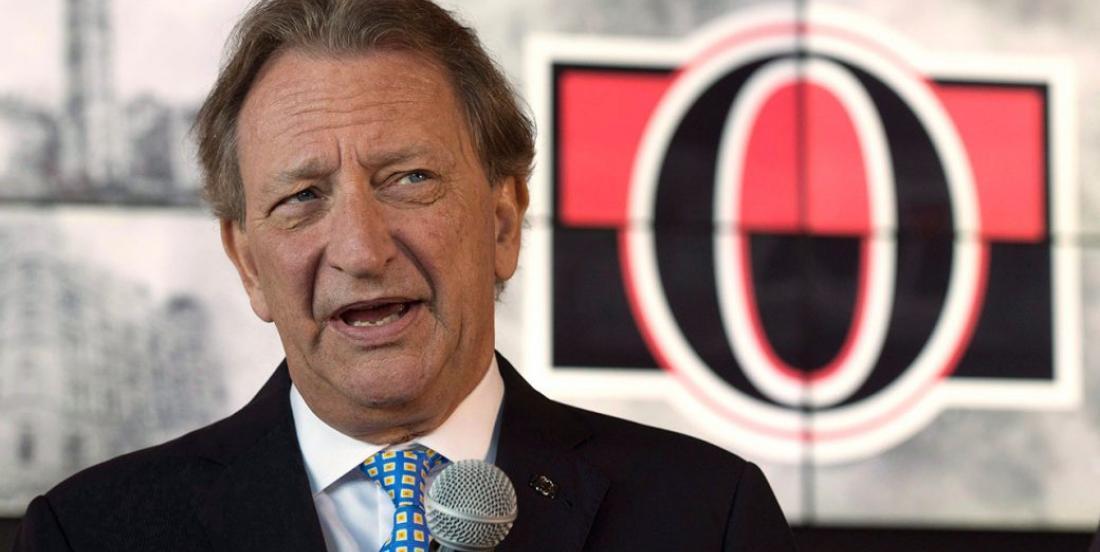 This is getting ugly...

Capital Sports Management — the umbrella group led by Ottawa Senators owner Eugene Melnyk — is suing Trinity Development Group and John Ruddy for $700 million over the “failed joint venture” of developing LeBreton Flats, according to a statement of claim filed Friday.

On Thursday, it was revealed that the National Capital Commission board of directors received an update on the plan to redevelop the land. At the meeting, NCC CEO Mark Kristmanson said the "RendezVous Lebreton partners, which include Capital Sports Management Inc. and Trinity Development Group Inc., advised the NCC they had not been able to resolve their internal partnership issues."

The Ottawa Citizen states that the lawsuit alleges the project failed “because of an egregious conflict of interest” on the part of Trinity and its principal Ruddy. That conflict should have been identified and resolved, “but instead only worsened over time.”

The lawsuit alleges Ruddy began developing a housing property at 900 Albert St. that put that development in “direct competition” with LeBreton.

“Ruddy and Trinity misused confidential inside information about the Lebreton Project and abused the trust (Capital Sports Management) had placed in them,” the lawsuit alleges.

Last January, the NCC announced it had reached an agreement in principle with RendezVous, who was looking to build an 18,000-seat NHL arena surrounded by a mixed-use community of multi-residential and commercial building. A Sensplex and an abilities centre are also included in RendezVous’s plans.

The project appears in serious jeopardy, and who knows what it means for the Senators' future in Ottawa.