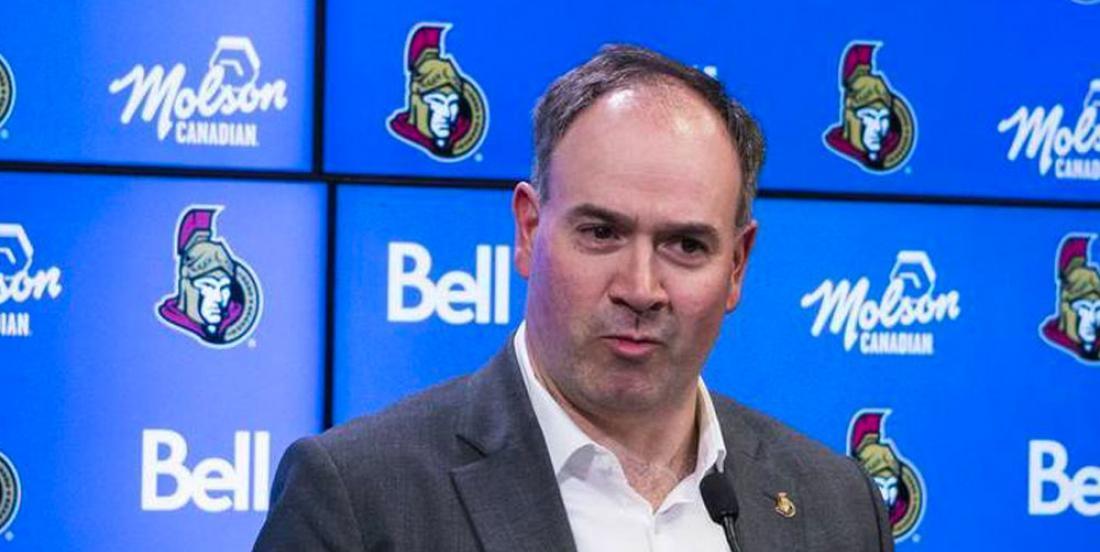 Fans enjoyed laughing at the current state of the Ottawa Senators, who have struggled mightily in the past few seasons, but it seems like it could soon be the team’s turn to laugh out loud.

It is more and more possible that the Senators could pull off an almost impossible move at the upcoming NHL Draft this summer, selecting not only first projected overall pick Alexis Lafreniere, but better yet, both Lafrenière and Quinton Byfield.

The Senators currently sit in 27th place of the league’s standings and have great odds to get the first overall pick. On top of that, they also have in hand the San Jose Sharks’ first round pick, acquired in the blockbuster for defensemen Erik Karlsson.

And that’s where it gets good for the Senators: the Sharks are currently ranked 26th in the NHL and have just lost the services of Tomas Hertl for the remainder of the season.

The Sharks' failures could offer the Senators another top pick in the draft, which means general manager Pierre Dorion could end up with the first two selections in June.

Fans already picture Dorion pulling up with his two selections in Montreal on June 26.

The website Tankathon has offered a simulator with odds for the upcoming Draft lottery. It is looking good for the Senators: