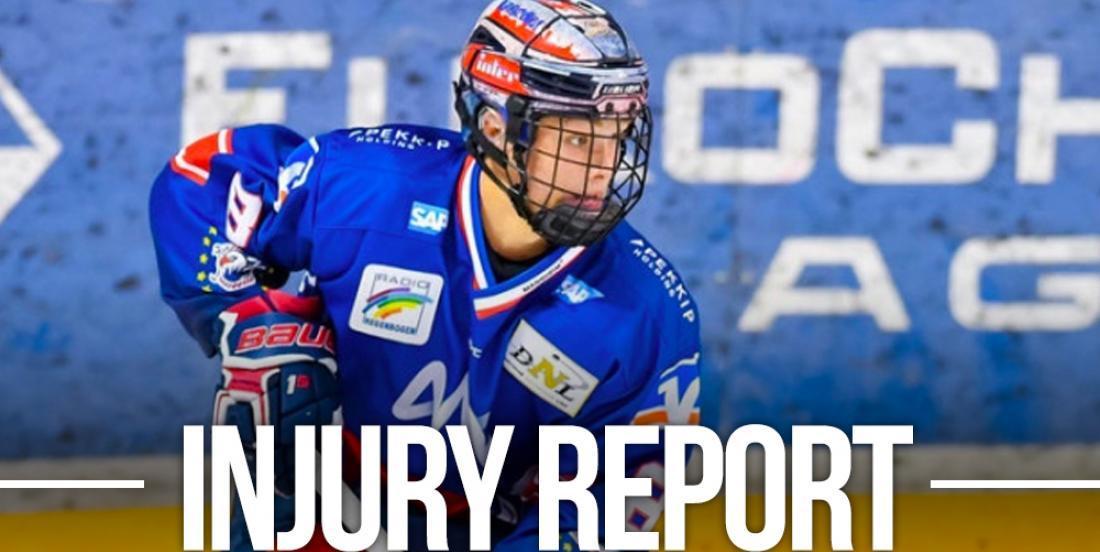 This just in, Ottawa Senators third overall selection Tim Stuetzle is set to undergo surgery to repair an undisclosed injury.

"In consultation with doctors in Germany and with our own medical staff, it has been determined that Tim requires a surgical procedure to stabilize a fracture," said Senators general manager Pierre Dorion in a prepared statement. "The procedure is scheduled to take place in Germany later this week and has an expected recovery time of six to eight weeks. Our medical staff will remain in regular contact with Tim and his doctors as he begins his recovery through to the point that he is medically cleared."

According to Sens insider Bruce Garrioch, the undisclosed injury has something to do with a broken bone and many people are speculating that Stuetzle actually broke his hand while practicing with his team the Mannheim Eagles.

Suffice it to say that this injury is serious then this is just about the worst news possible for Stuetzle and the Sens. This, after all, is a franchise that has been decimated over the past two seasons. With the young players like Stuetzle, Thomas Chabot and Brady Tkachuk on the team now though, there's reason to believe that better days are ahead. Here's hoping Stuetzle recovers fully and this doesn't affect his NHL future.