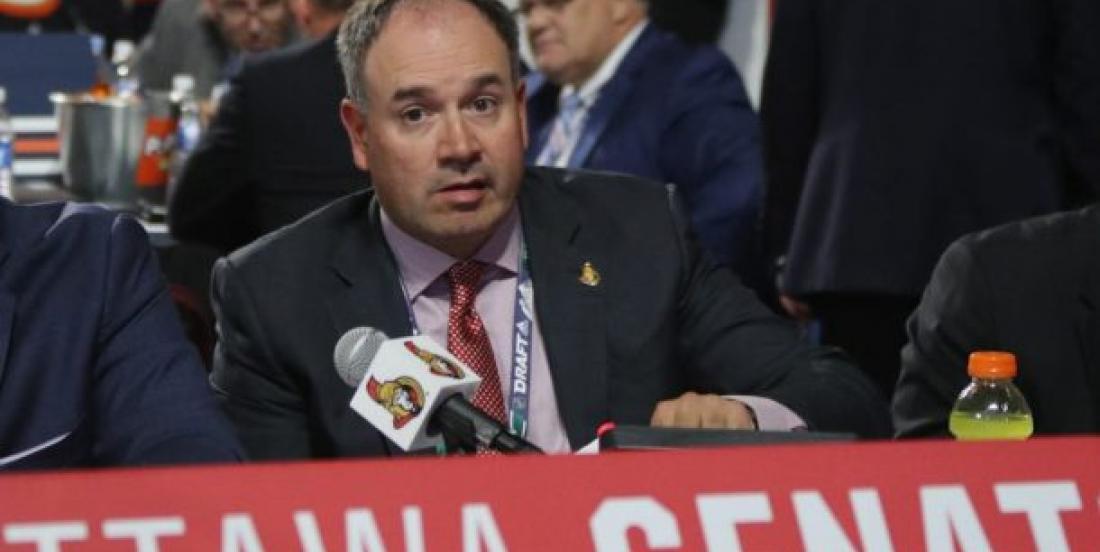 The Ottawa Senators got busy on Monday night, acquiring Vladislav Namestnikov from the New York Rangers. The transaction got team insider Ken Warren of the Ottawa Sun thinking: how will he fill on the Senators’ forward lines?

The 26-year-old Russian forward played primarily as a winger with his former club. However, it is believed that the move was made to bolster the Senators’ depth at center. Namestnikov’s versatility gives Ottawa some flexibility to adjust their forward lines.

And that is why Warren believes another trade will be coming if Namestnikov is indeed used down the middle. If he moves to center, Warren wonders what happens with current centers Colin White, Jean-Gabriel Pageau, Chris Tierney, and Artem Anisimov.

“Could there be an additional move coming?” he asked.

Senators general manager Pierre Dorion might already be working on another move!

Warren points out that the Pittsburgh Penguins might be shopping for help down the middle now that Evgeni Malkin and Nick Bjugstad have suffered long-term lower-body injuries. He could choose to window-shop in Ottawa and it might lead to another trade for the Senators.

We better keep an eye on this and see if Namestnikov takes over as a top centre in Ottawa. 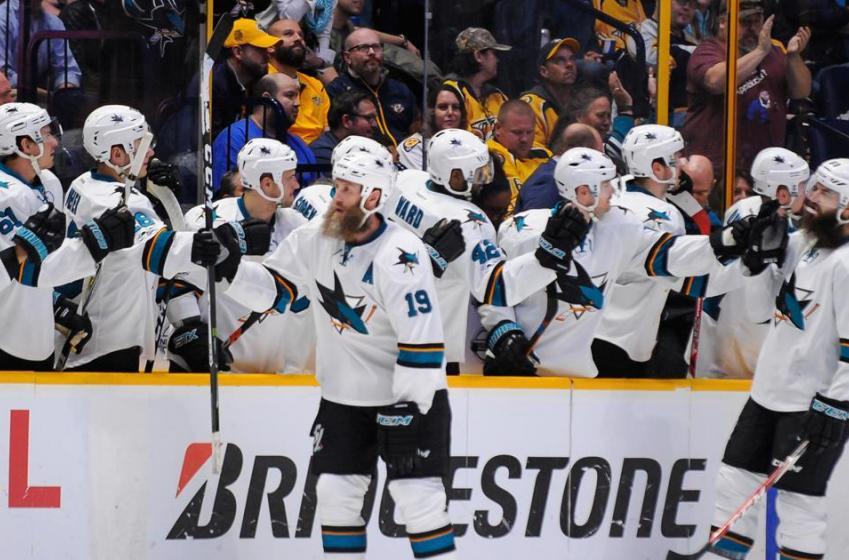 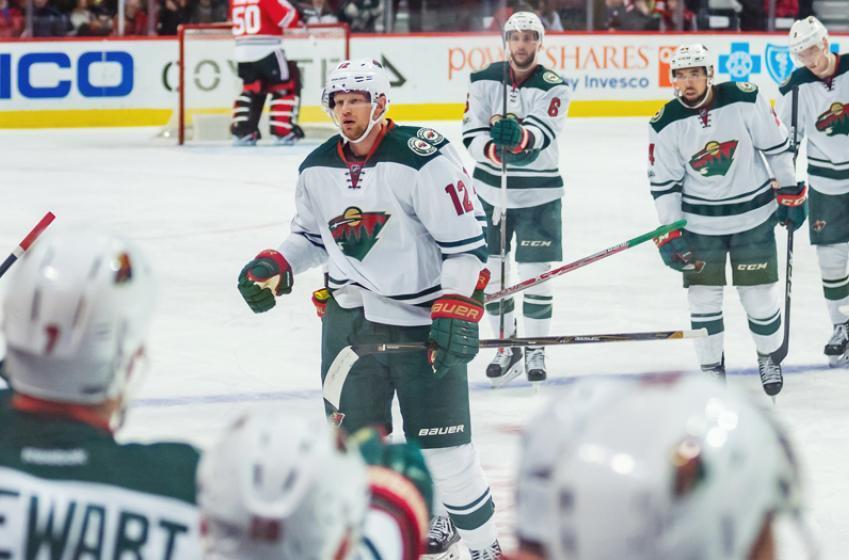 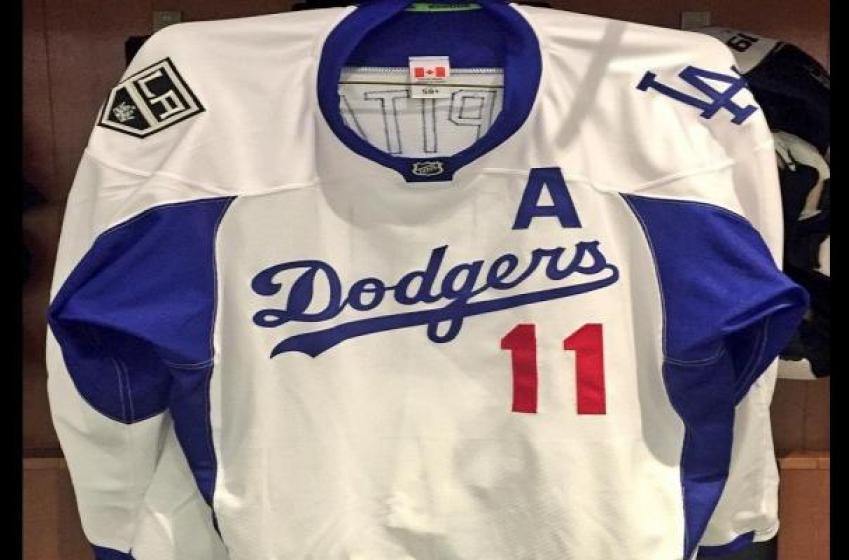 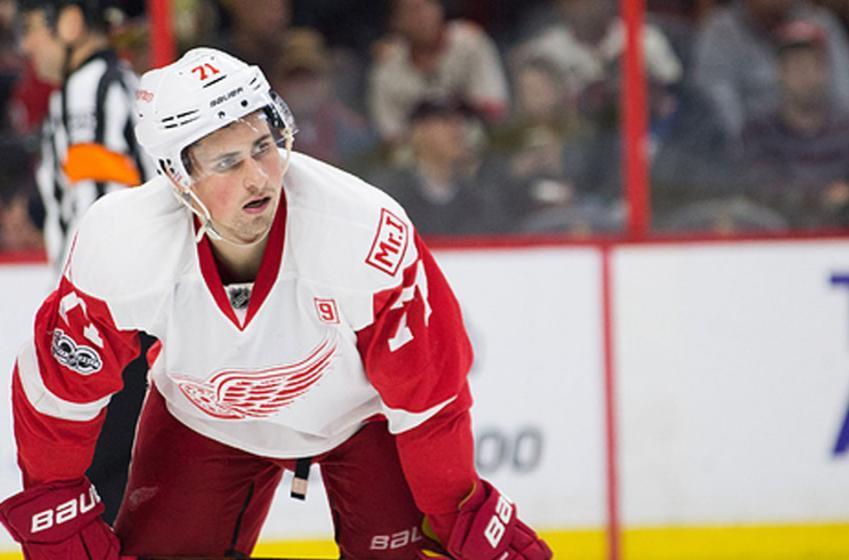 How much do you think he's worth? 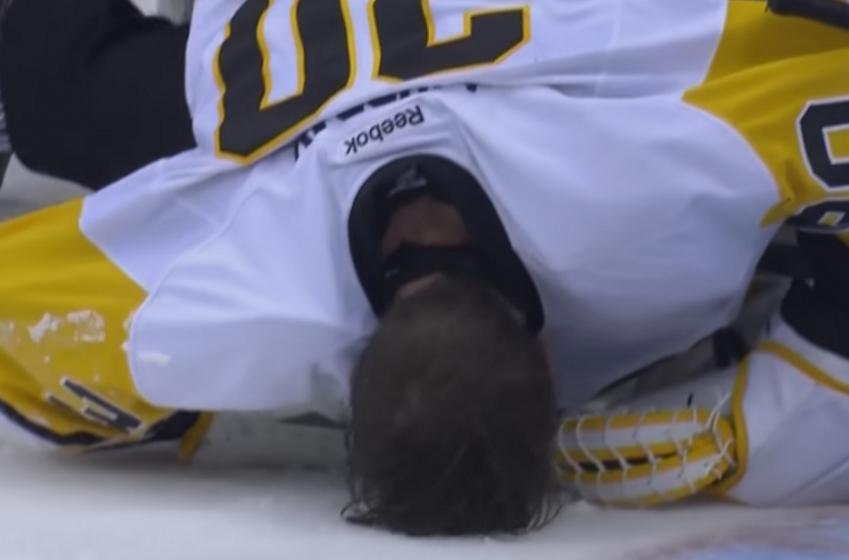 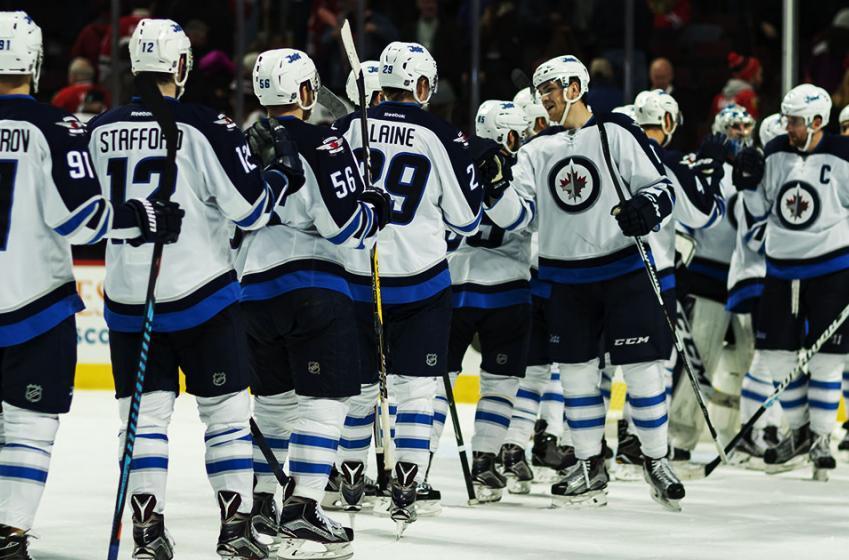 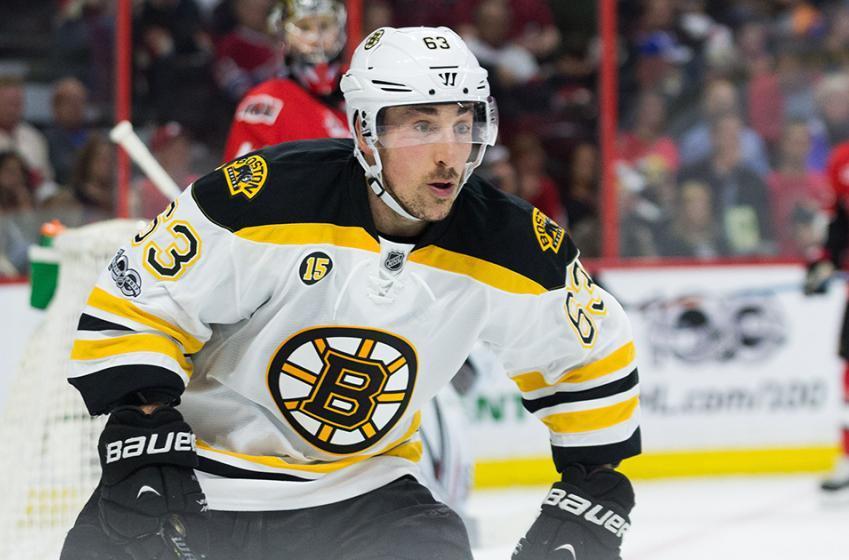 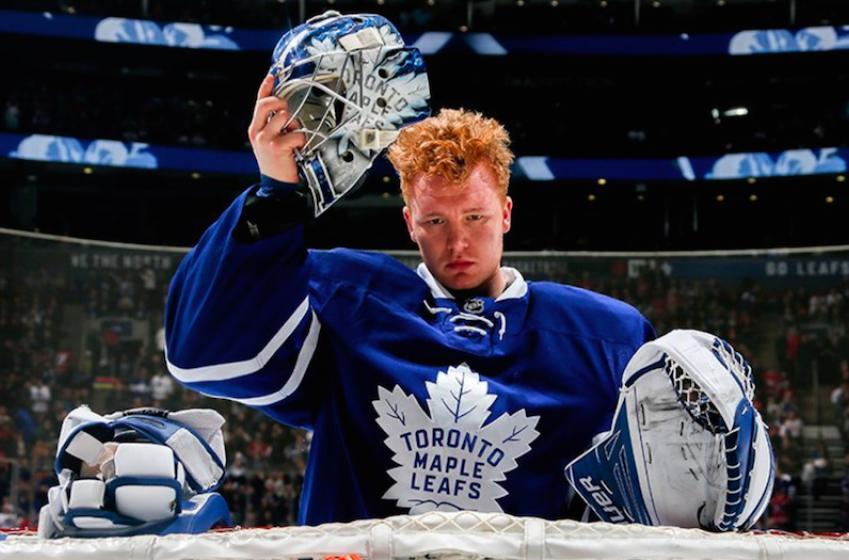 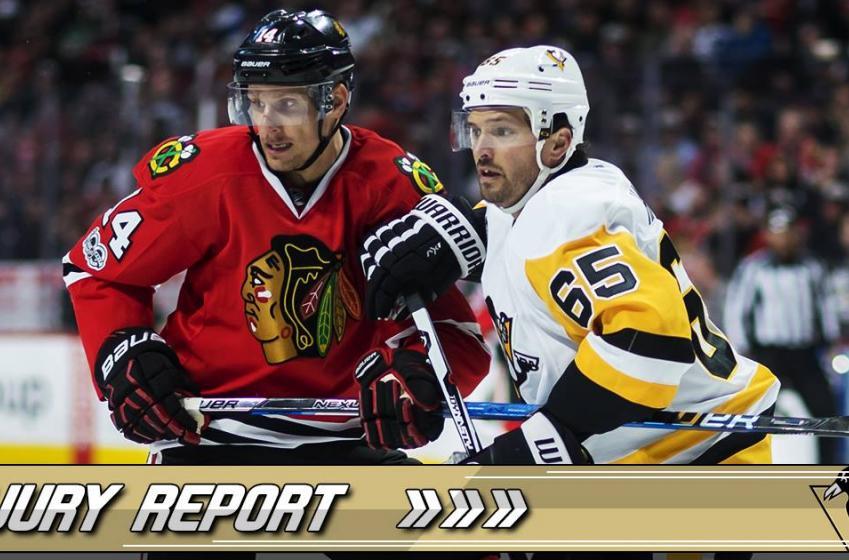 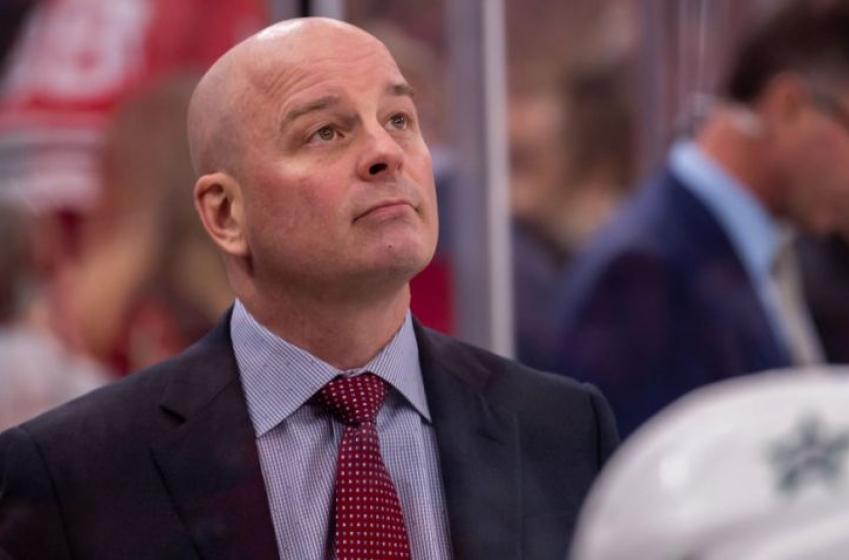 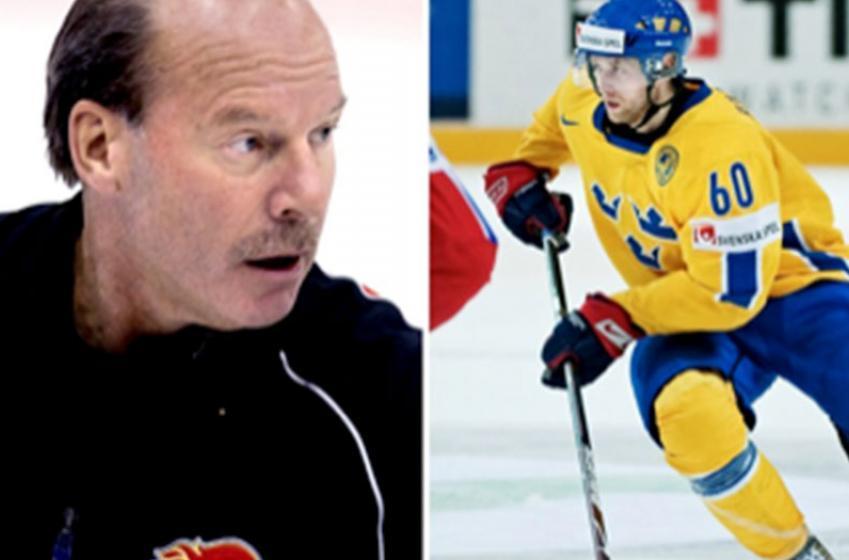 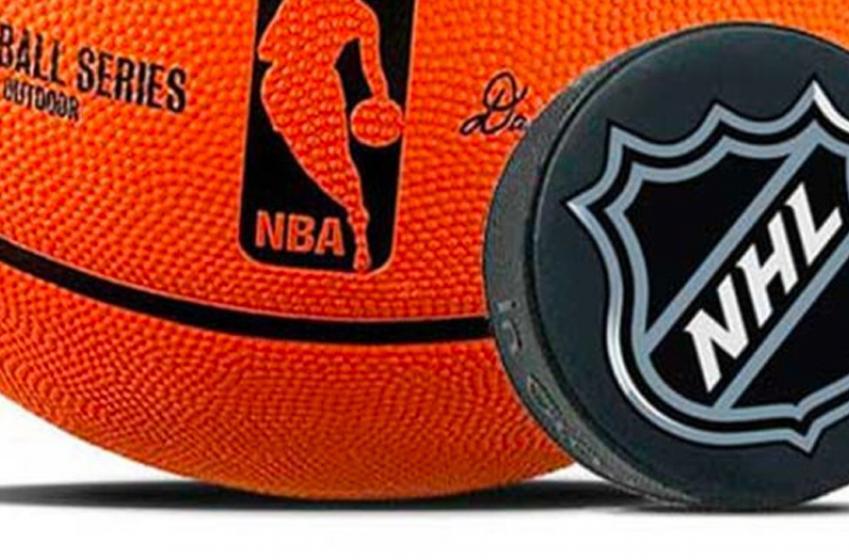