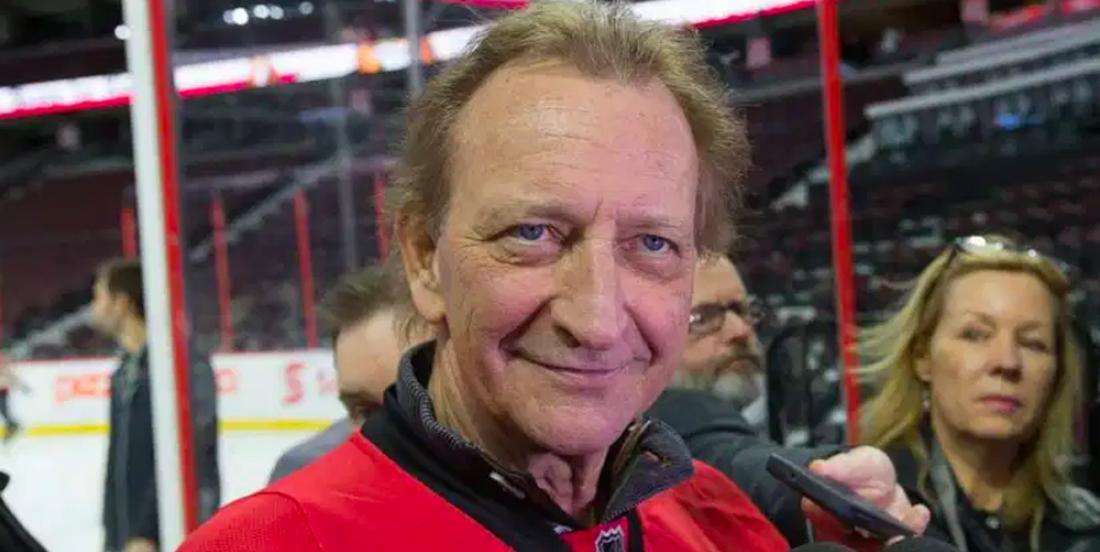 Is Melnyk starting to see the light?

The Ottawa Senators have officially announced a replacement for fired CEO Jim Little. Joining the team’s front office staff is Anthony LeBlanc who will work under the title of President of Business Operations.

“I am thrilled to be appointed to the position of President of Business Operations with the Senators. Having been a diehard Senators fan since the Sens rejoined the league, this opportunity is truly an honour. I look forward to working closely with the entire staff as we prepare for an exciting chapter in the history of the Senators. I am confident that my experience in the NHL, as well as my sales and marketing background in the technology sector, will be put to good use here in the National Capital Region,” said LeBlanc in a prepared statement.

LeBlanc previously served as President, Chief Executive Officer, Co-owner and Alternate Governor of the Arizona Coyotes from 2013 until 2017. Fans in Arizona consider him a major factor in the team’s turnaround and a big part of the reason why the Coyotes are still in the desert.

LeBlanc, of course, replaces Little who was fired unceremoniously for what owner Eugene Melnyk described as “conduct inconsistent with the core values of the Ottawa Senators and the National Hockey League.”

Little vehemently denied that sentiment and spoke candidly about his verbal disagreements with Melnyk.