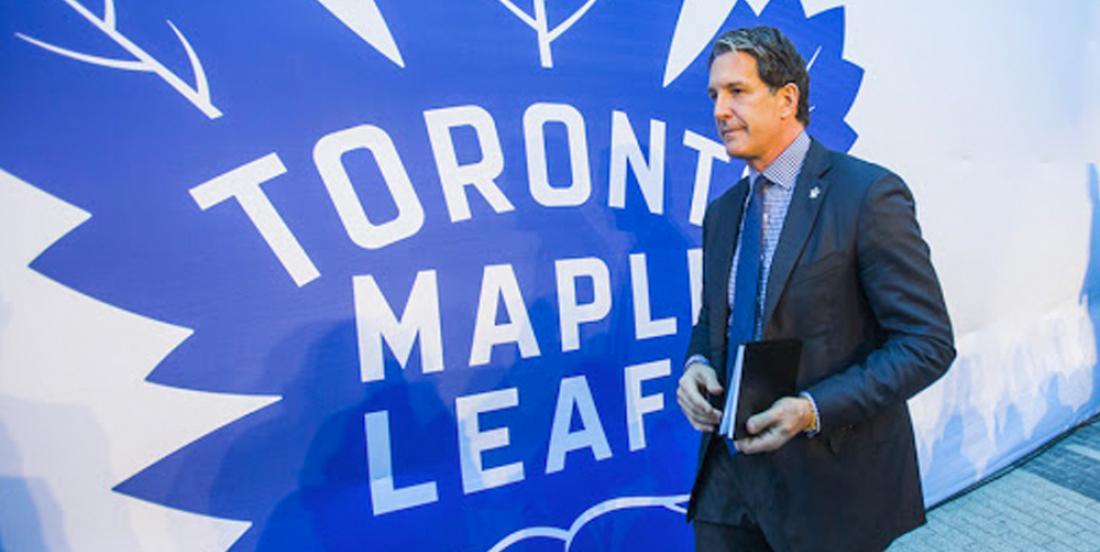 Toronto Maple Leafs president Brendan Shanahan was one of the biggest double threats during his playing days. Equally adept putting up points and penalty minutes, Shanahan is one of the toughest skilled players of the 90s and 2000s. The big man put up 70+ points and 100+ penalty minutes we regularity and established himself as one of the game's all time greatest power forwards.

As an NHL executive Shanahan has had to tone down his more aggressive tendencies, but there have been instances where the man they call Shanny has gotten his back up. You can't change a tiger's stripes, after all. But on an yesterday's appearance on the "SmartLess" podcast hosted by Hollywood actors Jason Bateman and Will Arnett, Shanahan appeared to turn his back on hockey's more violent aspects.

"The way (today), I think, is not necessarily the way I played," Shahanan said. I know people get pissed off at me when I say stuff like this, but I don't get excited to see a big hit. I get excited when I see a big goal ... I don't want to see any of these young guys on the ice getting carried off (on a stretcher). I don't get off on it."

Say it ain't so, Shanny! To me, and to a lot of old school hockey fans, there's just NOTHING like a good old fashioned open ice hit. Line the guy up, catch him with his head down and absolutely lower the BOOM on him. That's just good old time hockey to me.

Even worse though, it appears as if Shanahan is embracing the lack of fighting in today's modern game as well.

"If I see a fight in hockey and it's because someone was protecting somebody or somebody was bullying somebody and you're addressing it," Shanahan explained. "There's probably still a place for that in hockey, but using it as a tool to intimidate or hurt, I don't know, it's going away from that."

I have to say... this is a very surprising take from a guy who played the game with such integrity. Shanahan clearly knows the role that fighting and physicality can play in the game, but he's choosing to embrace the growing pains that the NHL is experiencing due to so many changes within the sport.