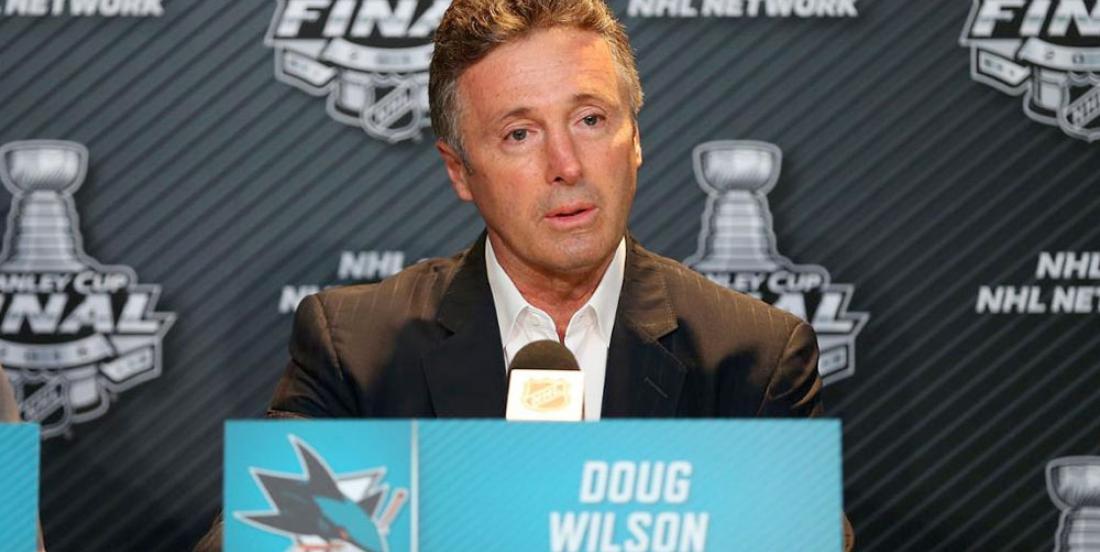 This just in, San Jose Sharks owner Hasso Plattner has announced changes to his organization’s business operations unit. The changes directly affect general manager Doug Wilson and how he manages the team.

First up, Jonathan Becher, who has been co-president of the team since 2017, has been promoted to president and will act as Wilson’s superior in the organization’s pecking order. Additionally, John Tortora, who served alongside Becher as co-president, has been dismissed from his position but will remain with the team in an advisory role until June, 2020.

“Over the last two years at the Sharks and his previous decade at SAP, I have seen first-hand that Jonathan delivers an outstanding end-to-end experience to customers,” Plattner said in a prepared statement. “With his combination of technology and sports background, I am confident he is the right person to lead the organization through our next evolution.”

Plattner added, “While we are all very disappointed in the team’s performance thus far this season, Doug has a long history of leading our team to success. The last time we failed to meet our winning standards in the 2014-15 season, we were able to quickly rebound and re-establish a winning culture for the next several years. I am supportive of Doug’s plan to get our team back on track.”