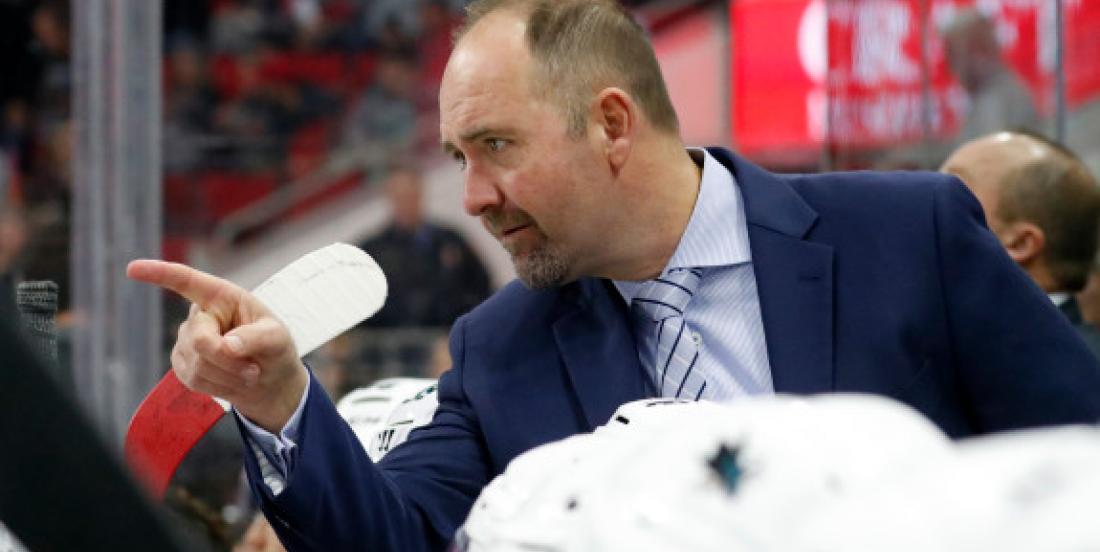 ​This is simply shocking… all happening in San Jose!

It ain’t sunny in San Jose at the moment…

The Sharks have not been themselves for the past weeks, dropping their record to 4-9-1 after another loss on Friday, this time at the hands of the Winnipeg Jets.

Fans have been wondering how general manager Doug Wilson has yet to make a significant change to turn the team around. They wonder about head coach Peter DeBoer and why he hasn’t been fired yet. Especially after he was ejected from the game against the Boston Bruins!

Well, believe it or not, you’re not the only one wondering exactly that! DeBoer himself revealed, per Sportsnet’s Luxe Fox, that he is shocked he hasn’t been fired yet. He realizes how patient the team has been with him.

“Patience like, how come I didn’t get fired?” DeBoer said.

“I think I’m blessed by working for owners and GMs that are smart enough and been around long enough to know that there’s a lot of hockey left to be played. The two years we went to the finals [one with New Jersey] I think we were .500 in December,” DeBoer added.

However, DeBoer remains confident and takes example in the St. Louis Blues, who last year, were last in the league in January but ended winning their franchise’s first championship in June.

“Look at St. Louis last year,” DeBoer said. “There’s always other teams that go wire to wire, so would you rather be one of those teams? Sure, it makes your life a lot easier. You can get in such a big hole that you can’t recover.

“You know, you’re building your game and there’s some good nights and bad nights, and you’re winning some and losing some — I don’t think is a death sentence.”