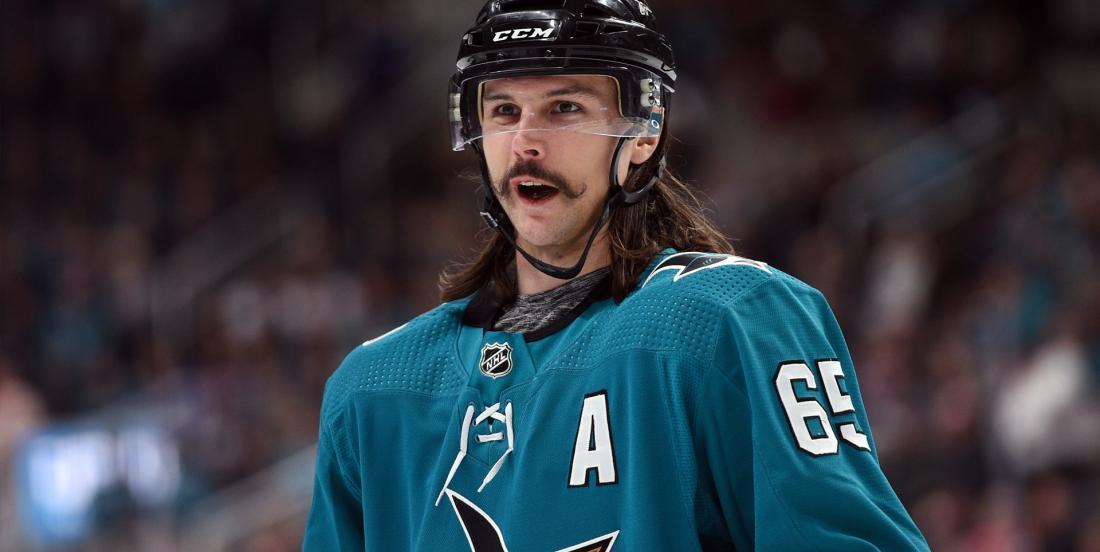 The defenseman tried to explain himself.

Everyone has an opinion when it comes to whether the National Hockey League should return and end the 2019-20 season and crown a Stanley Cup winner and on Tuesday it was San Jose Sharks defenceman Erik Karlsson’s turn to express himself on the topic as he was a guest on ‘Leafs Lunch’ on TSN 1050 radio in Toronto.

And unexpectedly, the star blue liner, whose team is well out of playoff contention, wants to to come back and play despite his team sitting well out of a playoff position.

“Obviously if it’s possible within a reasonable timeline, we can make it work and I believe this is best-case scenario. The question is going to be whether this is possible or not. If we finish this year what’s that going to do next season, and next season after that, there’s going to be a lot of repercussions if it gets pushed too far, but at the end of the day, I think we all want to play and we all want to finish the season. This is obviously something that affects everyone and some people and some teams are going to take a bigger hit because of it than others, like us who aren’t really in the playoffs, those who have a chance to win the Cup, some teams like Tampa and Boston, they obviously want to finish the season and they have a great chance at winning the Cup, so … You can ask different people and we’re all in different situations, but I think the general sense is that we want to finish the season.”

Karlsson surprised many fans by saying he would want action to resume despite the Sharks being out of the postseason. However, you have to understand that the veteran defenseman hasn’t played since Feb. 14 when he sustained a broken thumb on his left hand. He probably misses the game a whole lot.

The funny thing is that he almost felt sorry for rivals like the Bruins and the Lightning… He probably doesn’t want Karma to hit him and the Sharks even more during the shutdown.