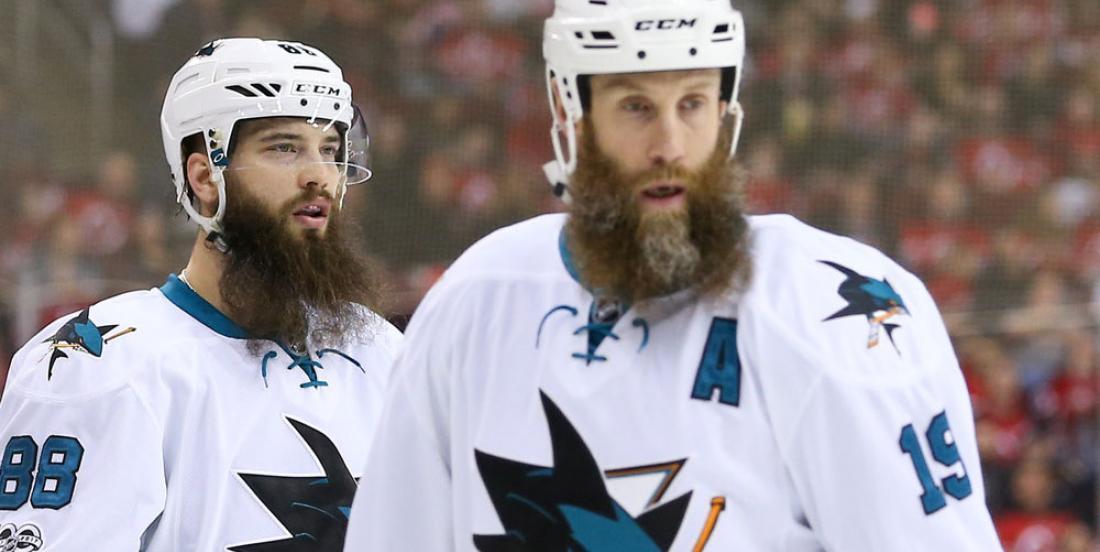 A secret plan in San Jose?

The San Jose Sharks have quite a bit of space on their current cap space, but it does not mean that they are willing to splurge on a player to help their playoff run.

It has been said many times that San Jose is on the lookout for an offensive boost, but Kevin Kurz of The Athletic explains in his recent mailbag that the Sharks are not going to make a major move, for example, getting in the ongoing high-bidding sweepstakes for Buffalo Sabres winger Evander Kane.

"I don’t think the Sharks as an organization are in a position to start dealing away prospects like Dylan Gambrell or Josh Norris. I'd imagine they want to keep their draft picks, too, unless they bring back something more than just a rental player," says Kurz while pointing out some assets Buffalo seek in return for Kane.

"My guess is that while another bottom six forward could be acquired for a reasonable price, the Sharks’ roster won’t look all that different after the trade deadline."

San Jose is hoping that players like Timo Meier, Marcus Sorensen and Kevin Labanc keep improving and can help the veterans push through the playoff run.

If not, the Sharks are still looking for the bargain on the trade front that will be the perfect fit in California...