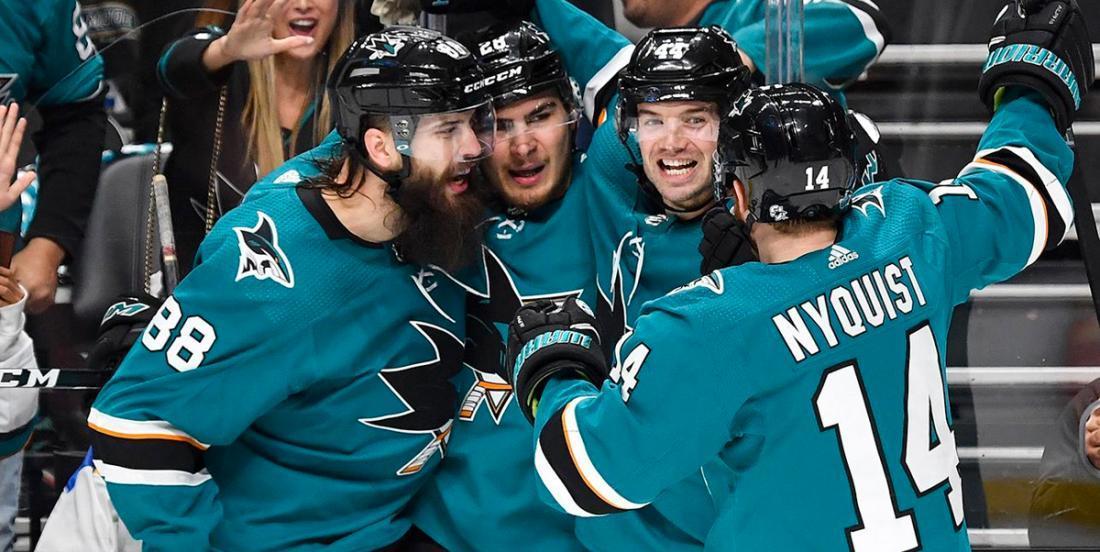 The puck drops on Game 3 of the Western Conference Final in approximately 30 minutes, but that doesn’t mean that San Jose Sharks head coach Peter DeBoer isn’t done tinkering with his lineup.

Heading into the hostile confines of the St. Louis Blues’ home at Enterprise Center, DeBoer has elected to go with a little more beef in his lineup, subbing out forward Marcus Sorensen for tough guy Micheal Haley.

Here’s how the Sharks are expected to line up for tonight’s contest: