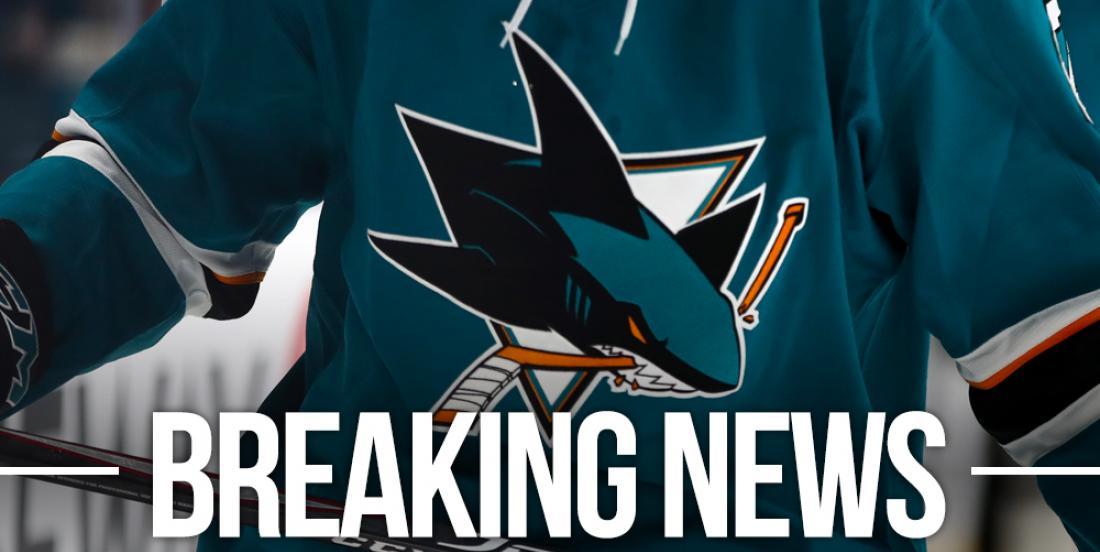 A bombshell report from San Jose Sharks insider Paul Gackle has absolutely rocked the NHL team and has the entire hockey world standing at attention. According to Gackle, two unnamed Sharks players allegedly paid political bribes to Santa Clara County Sheriff Laurie Smith in exchange for difficult to obtain concealed weapons permits. In other words, these guys paid off the cops so that they could carry guns around with them. That's the allegation, at least.

Gackle, who was previously employed by the Mercury News but now reports as an independent journalist, reached out to the Sharks for an official response on the allegations, but it appears that the Sharks are not interested in addressing the allegations or the larger story. As a result, Gackle dug deeper himself.

Okay... so I'll be the first to admit that I have NO CLUE what it takes or what the legalities are like concerning gun ownership and concealed carry permits in Santa Clara County. I don't live in Santa Clara County and I don't even own a freakin' gun. Some people online are saying that this is not a big deal and that a concealed carry permit is actually very easy to obtain. Others, like Gackle, are saying that it's near impossible and that there must be something fishy going on here. I'll be honest and say that I have no clue either way. What I do know though is that the San Jose Sharks as an entity likely aren't too interested in getting themselves mixed up in a "pay to play, free gun permit" scandal.

Any way you look at this situation, it ends up reflecting poorly on the Sharks. Whether the allegations or true or not and whether anyone did anything wrong or not, the implication and the optics of the scenario represent a PR nightmare for the Sharks and the NHL. I wouldn't be surprised if the Sharks and the NHL got in front of this story today and completely deny the allegations. Then again, I wouldn't be surprised if the entire ordeal was swept under the rug. After all, no other San Jose based reporters besides Gackle have commented on the story. This seems like one of those stories that even local media has conspired to keep "hush hush". Stay tuned. There's certainly more to come in this ongoing story.