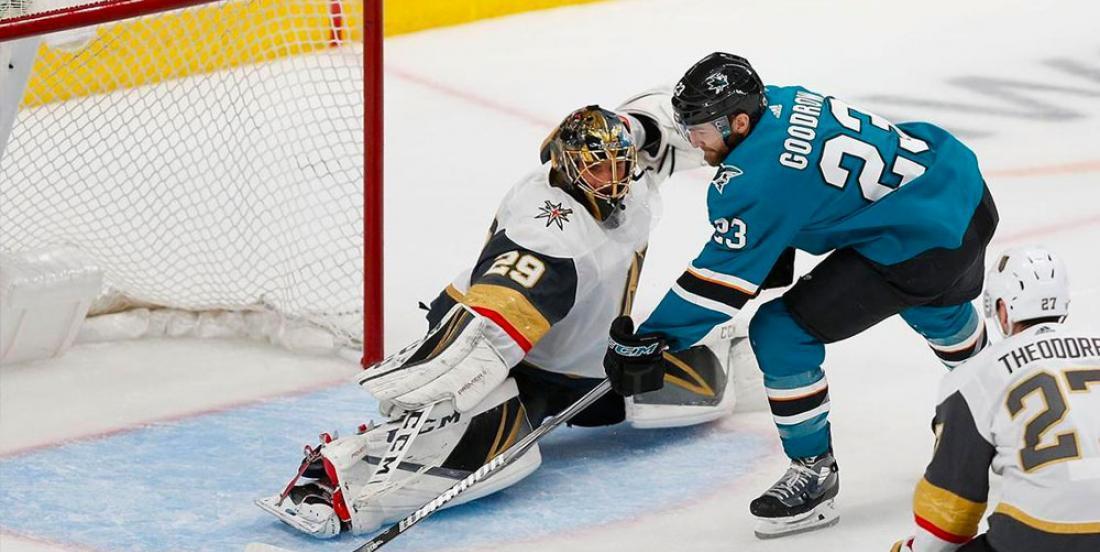 GM Doug Wilson recoups a 1st round selection in this summer's draft, but it comes at a price.

This just in, the Tampa Bay Lightning have acquired forward Barclacy Goodrow from the San Jose Sharks in a package deal.

Read below for the official announcement of the deal courtesy of the Lightning’s website:

Goodrow, 26, has played in 62 games for San Jose this season, collecting eight goals and 24 points to go along with 80 penalty minutes. The 6-foot-2, 215-pound center has already set career highs this season for goals, assists (16) and points. Goodrow ranks second on the Sharks for hits with 140, third for penalty minutes and is tied for fourth on the team for game-winning goals with two.

The Toronto, Ontario native has skated in 268 career NHL games, all with San Jose over the past six seasons, posting 26 goals and 71 points to go along with 235 career penalty minutes. Goodrow has also appeared in 22 career Stanley Cup Playoff games, recording two goals and 22 penalty minutes.

Goodrow went undrafted and was signed as a free agent by the Sharks on March 6, 2014.