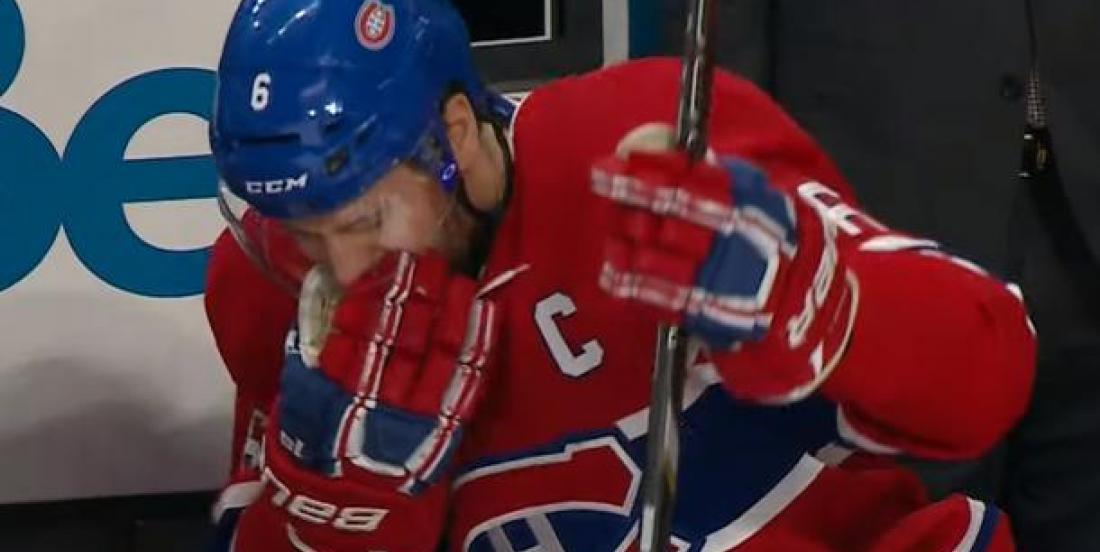 This is not what Montreal Canadiens fans or the team wanted to hear but it seems like captain Shea Weber could be out longer than expected from the Habs continue their push for a playoff spot.

The Canadiens placed Weber on injured reserve last Thursday with a lower-body injury and said at the time that he would be out at least one week.

However Nick Kypreos just came out with breaking news that the injury could not only keep Weber out of the lineup for the remainder of the season, but could also put his career in jeopardy.

Kypreos explains that the injury is related to foot that was surgically repaired in 2018. It was a first of two surgeries Weber underwent that year as he underwent arthroscopic surgery in June of 2018 to repair a torn meniscus in his right knee and played 56 games last season.