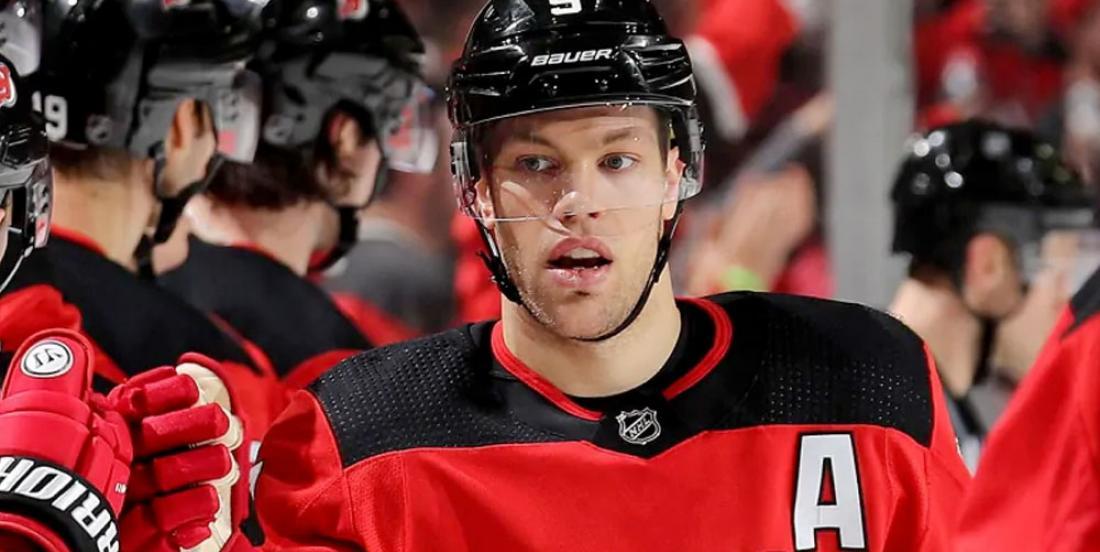 The Bobfather with a bomb!

After a disappointing, injury-riddled season last year New Jersey Devils superstar Taylor Hall is back to his usual self. The 2018 Hart Trophy winner who managed an incredible 39 goals and 93 points in 76 games during the 2017-18 season was derailed by a knee injury in 2018-19 that limited him to just 33 games. In those 33 games though, Hall put up a remarkable 11 goals and 37 points.

This season, Hall has picked up right where he left off with two goals and 13 points in his team’s first 13 games. But there’s a problem… a HUGE problem. The 27 year old Hall is slated to hit the open market as an unrestricted free agent this upcoming offseason should he fail to come to a contract extension with the Devils.

Of course, the Devils could elect to lock him up and that’s that, right? Think again, according to NHL insider Bob McKenzie of TSN and NBC Sports, there’s just a 25% that Hall remains with the Devils through the end of the season.

That’s obviously not good news for Devils fans. The team is off to a rough start with a 4-5-4 record through their first 10 games despite loading up this offseason with 1st overall pick Jack Hughes and superstar defenseman P.K. Subban. Should the Devils lose Hall this offseason it obviously affects GM Ray Shero’s long-term plans for his young team. The pressure on Hughes and fellow 1st overall pick Nico Hischier will only intensify with Hall out of the picture.