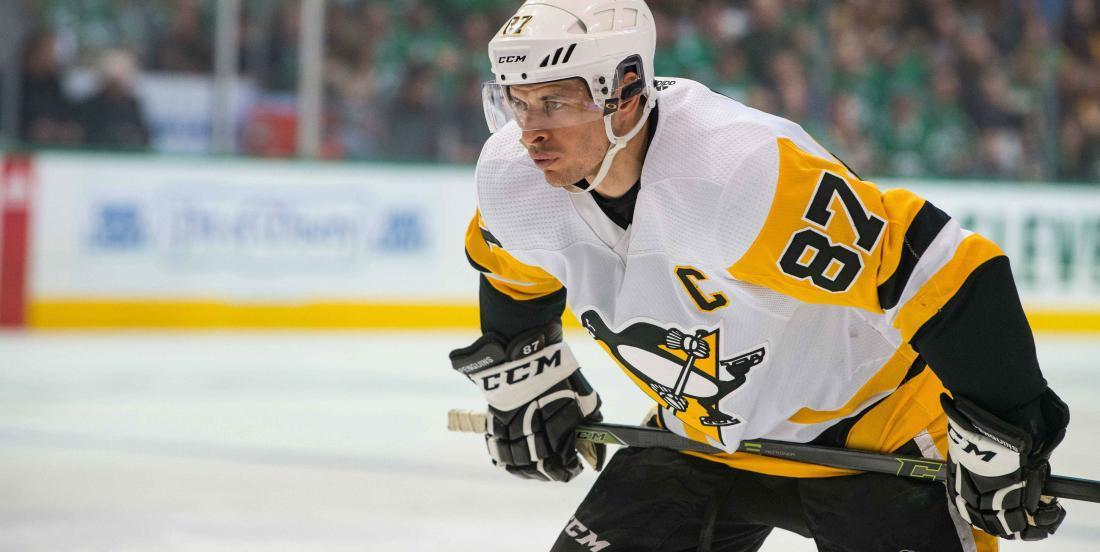 As you know, San Jose Sharks forward Evander Kane called for Sidney Crosby and other high-profile athletes to speak out against racism in the wake of the killing of of George Floyd in Minneapolis, as well as other racial injustices.

On Tuesday, people all over the world are effectively “going dark” by blacking out their profiles in a show of solidarity with the Black Lives Matter movement in the United States. And Sidney Crosby and his foundation decided to do the same.

Which was not appreciated by many fans who bashed the Pittsburgh Penguins’ captain by asking tough questions:

Clearly, fans agree with Kane’s hope to see star players speak out and Crosby’s foundation’s move to post a black square is not what they were hoping to see.

Some will argue that Crosby has been doing just fine in his role as a leader in the Pittsburgh community, something I think no one would really argue with. But many after all this, he will need to clearly address the situation.