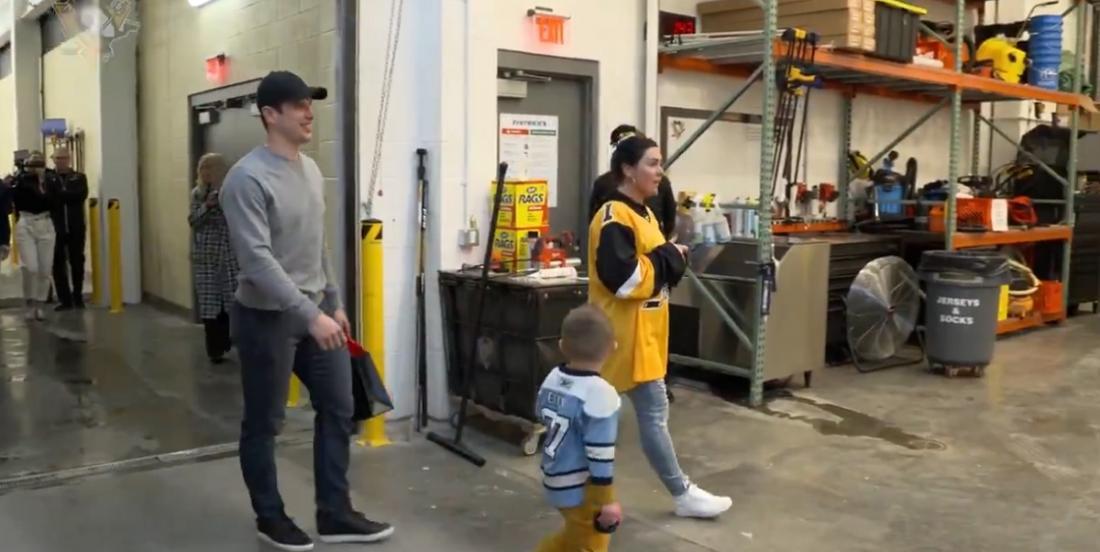 Crosby goes above and beyond once again.

You may root for him when he is playing against your favorite team, but when it comes to his actions off the ice Pittsburgh Penguins captain Sidney Crosby is beyond reproach.

If he never engaged in a single charitable effort for the rest of his life Sidney Crosby, arguably still the face of the National Hockey League well into his career, would still forever be regarded as an incredibly generous soul. In spite of that however Crosby continues to this day to go above and beyond what could be considered the call of duty for a professional athlete in North America, and this week he once again provided yet another example of his overwhelming kindness and generosity.

Madeline Malizio is a veteran of the United States Army where she served as a specialist for 5 years and she is also a single mother to a beautiful young boy named Maverick. The last several years for Malizio have been a tremendous struggle as she has sought to balance work, life as a single mother, as well as going to school at CCAC for legal studies. That would be a very full plate even in the best of circumstances but for Malizio things have been especially difficult due to the fact that she has been forced to rely entirely on public transportation to get around, including to get Maverick to and from daycare on a daily basis. Lucky for Malizio the aforementioned Sidney Crosby heard about her struggles and given that Crosby has always been so generous to veterans you just knew that the Penguins captain was once again going to step up to the plate.

Well this week he did just that when he surprised Malizio and her son Maverick with the gift of a lifetime, a brand new car. This was not just any car however, no this was the car that Crosby won as a result of his performance during the 2019 NHL All-Star game. Crosby won the 2019 Honda Passport at the All-Star game but it seems as though he had been holding on to it all this time, presumably waiting for a moment like this to take place where he could change someone's life with a beautiful gesture.