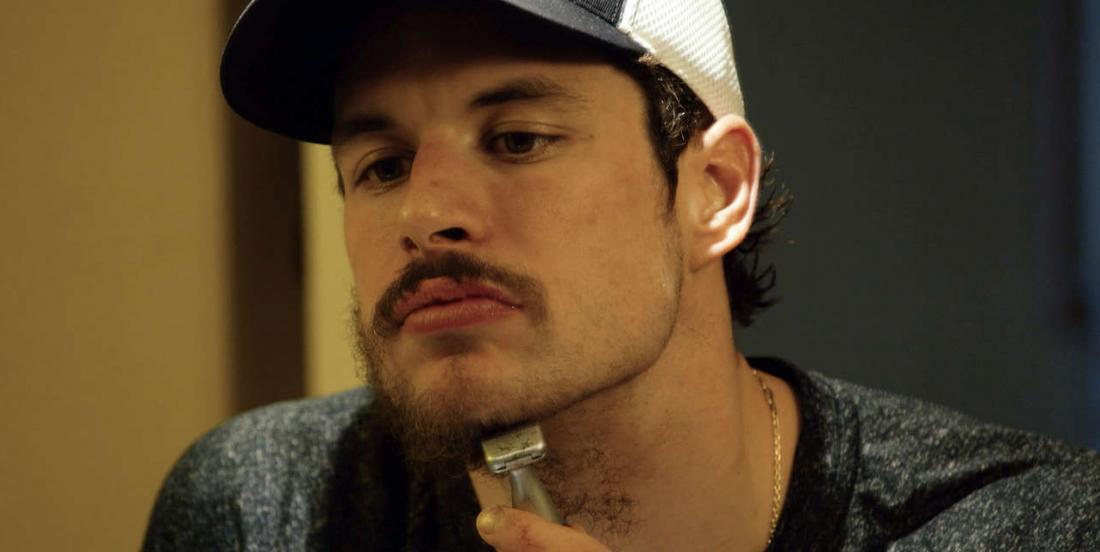 It a well-known tradition for NHL players to grow a beard during the postseason and some have been hair than others. For example, Pittsburgh Penguins’ captain Sidney Crosby rarely sports a good-looking full beard during the playoffs, with most fans laughing at his flimsy moustache or whatever you want to call that lump of hair above his upper lip.

However on Tuesday, TSN’s Darren Dreger posted a teaser of his interview with the star player, that is set to be aired and posted on Wednesday, and we can see that the current quarantine has finally allowed Sid The Kid to grow a real beard.

We’re not seeing this beard is as full as the one San Jose Sharks veteran Joe Thornton sported before he shaved it all off during the shutdown, but you have to admit it is way better than what we usually see during the postseason. There is potential for a real playoff beard.

If hockey returns and the Penguins make it all the way to the final, Crosby will be ready to show off a great playoff beard. FINALLY!