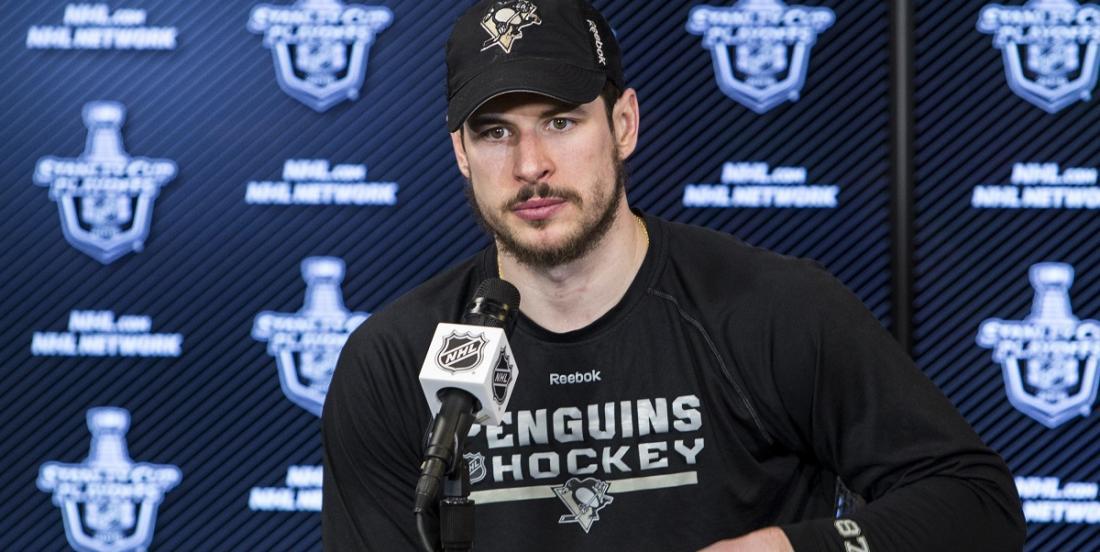 The Province of Nova Scotia, Canada was the site of a horrific tragedy last week when a mad man when on a rampage and claimed the lives of 22 Canadian citizens, the largest mass shooting in the country's history. Needless to say it is an incident that has had a wide reaching impact and that includes several players in the National Hockey League who are from Nova Scotia themselves.

Arguably the most famous player from the area is none other than Pittsburgh Penguins captain Sidney Crosby. There's no doubt that Crosby himself was deeply impacted by the tragedy and to make matters worse the Penguins captain is currently at home in Pittsburgh, unable to make his way back to Nova Scotia due to the restrictions currently in place in cities across the world right now. Crosby however was able to get a message out to the people of Nova Scotia this week when he appeared on television during CBC’s ‘Nova Scotia Remembers’ special.

“I’m in Pittsburgh, but being from Nova Scotia, my heart and mind is home with all of you,” said the Penguins captain during the special segment.

“I’d like to extend my condolences to all the family and friends affected by this tragedy, as well to the family of Constable Heidi Stevenson from Cole Harbour, who sacrificed her life protecting others. I’d like to thank all the first responders and, as well, the medical personnel that faced this nightmare head on to keep us all safe.

“I know we’ll stick together as we always do through challenging times, and help support those who need it the most. I’m sending all my love and support back home.”

We would also like to extend our condolences to all of the people of Nova Scotia who have been impacted by this tragedy and to all of those around the world who lost loved ones on that terrible day.