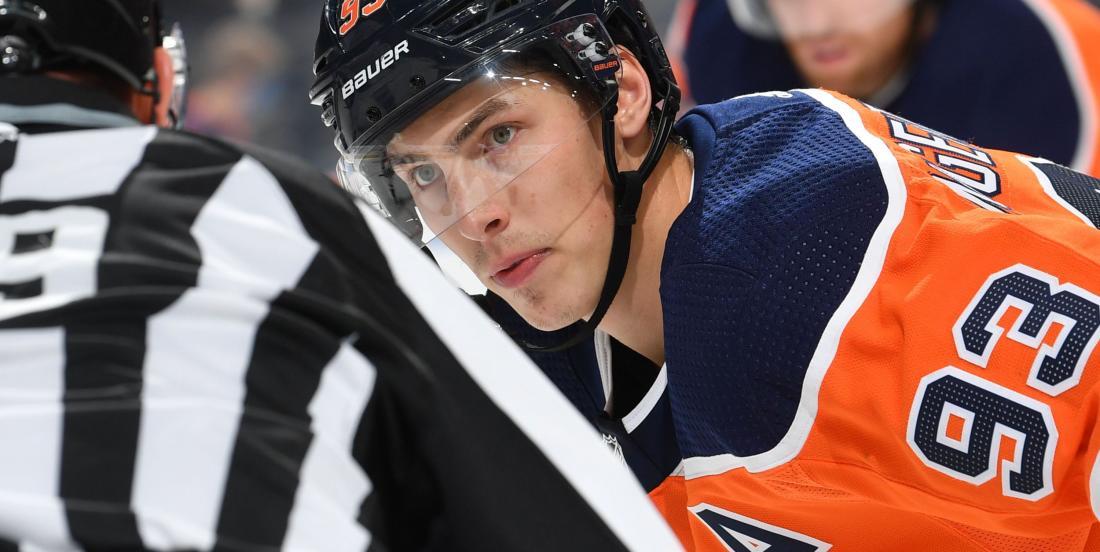 Since Thursday, there have been talks that the Edmonton Oilers and forward Ryan Nugent-Hopkins have made progress on a long-term contract extension. TSN’s Frank Seravalli first reported that both parties have continued to discuss, though he did mention that a new deal isn’t imminent. The two sides however appear to be headed in the right direction.

This got many pundits and fans wondering if Oilers general manager Ken Holland was looking to sign and trade RNH this offseason. Nugent-Hopkins has been on the trade block for months now, his name brought up most recently in a potential trade for defenseman Oliver Ekman-Larsson. However, the Arizona Coyotes’ captain is reportedly only willing to waive his no-movement clause in a deal to the Vancouver Canucks or Boston Bruins.

That does not necessarily mean that a RNH trade is out of the picture for the Oilers. The 27-year-old is set to become an unrestricted free agent next July, but the thing is: the Oilers need  two top-six forwards, a legit third-line centre, a top-pair defenseman, a stay-at-home rearguard and a goaltender. That’s quite the grocery list, on top of hoping to re-sign Tyler Ennis and dealing with RFA-to-be Andreas Athanasiou. Holland could be way too tempted to investigate on which teams would be interested in RNH and for what price.

Moving Nugent-Hopkins could certainly help address some of Edmonton’s needs, but we do admit he’d be hard to replace on Connor McDavid’s left side. The report that a contract extension might be coming between the Oilers and RNH might just be that: the team realizing they need him long-term for the success of the franchise, while hoping they can move other pieces to not only afford Nugent-Hopkins but also get some of the much needed pieces off their demanding list.