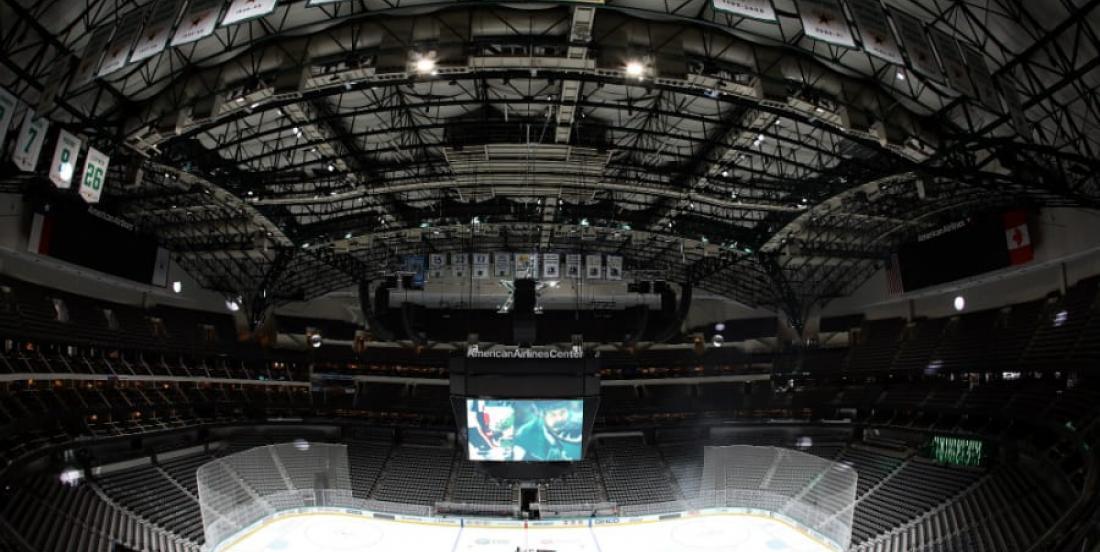 It was fantastic news on Thursday night when the league announced on Twitter  that Phase 2— small group workouts — will begin next week.

This took place after the league revealed last week it’s intending to bring a total of 24 teams back to play in two hub cities with training camps beginning no earlier than July 10. Negotiations between the league and the union continue on return to play specifics.

However, there might be more to negotiate than that… Pierre McGuire has talked with different league agents and revealed that while there are players that do want to come back and play, there is a significant number of players who do not want to play and do not want to bring back coronavirus to their families.

He added that they may hold more power than people think.

The NHL paused its season on March 12 and fans had been hoping that the last weeks of good news and great dialogues between the players and the league’s management would get us closer to a date when the puck would be dropped.