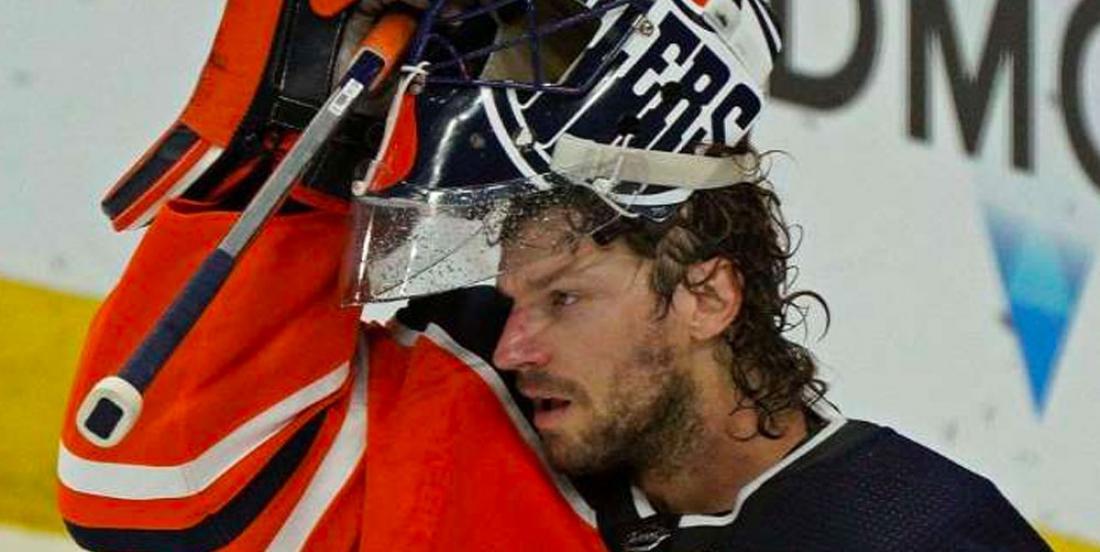 Would you even bring him back?

However, the veteran goalie will have to accept a pay cut to remain with the Oilers.

According to Cap Friendly, Edmonton has invested in over $70 million in 15 players for 2020-21. Assuming the cap remains at $81.5 million because of the hiatus caused by the COVID-19 hiatus, the Oilers won’t have much cap room unless they can shed some salary to re-sign or replace key players.

Therefore, Smith will be forced to accept a significant pay cut to stay in Edmonton or else, test the free agent market.

After a tough run in the first half of the season, the 37-year-old netminder went 12-3-4 and tied for the second-most points accrued by a goalie since Jan. 1.