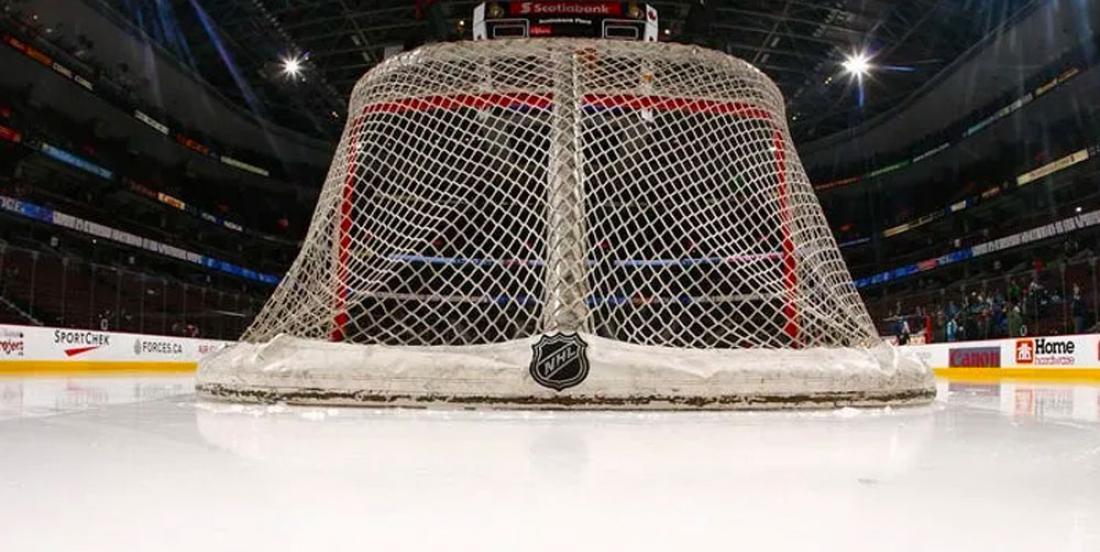 Fans got excited on Thursday night when the league announced on Twitter that Phase 2— small group workouts — will begin next week.

However, it appears that some players and fanbases will have to wait some more as TSN’s Frank Seravalli reports that some teams, including the Winnipeg Jets and Montreal Canadiens for example, do not plan to open their practice rink for Phase 2 on Monday.

For fans of the New York Islanders, who have made it in the 24-team tournament and are keeping ready for a playoff run, the news is good: insider Arthur Staples of The Athletic has reported that general manager Lou Lamoriello has confirmed that their practice facility will be open on Monday.

He went on to explain that about a third of the players are still in the area, but won’t know how many players will want to participate in the small phase 2 skates.

The Habs however posted information later on that their Bell Sports Complex can reopen to players as of Monday. It doesn't seem to say if it will though...

There will be a lot of things to manage from teams’ standpoint once Phase 2 kicks off on Monday, but that might be why some teams will need more time to evaluate and schedule their skates to respect all rules and regulations.