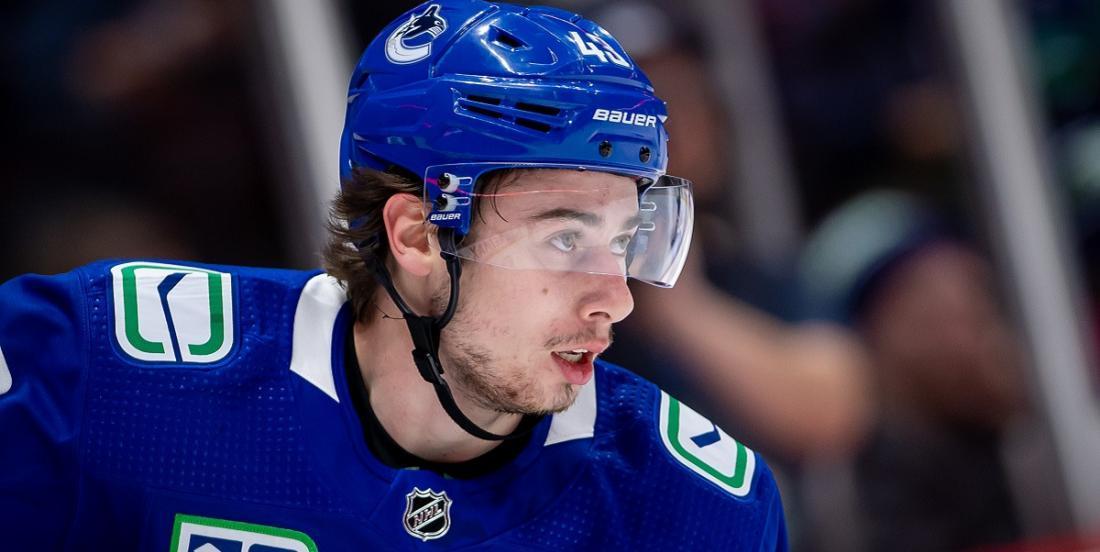 The race for the Calder Trophy this year, if we are being completely honest, will really only come down to 2 players, defenseman Cale Makar of the Colorado Avalanche and defenseman Quinn Hughes of the Vancouver Canucks. Both young men have shown that they will no doubt become NHL stars of the future and there has been some pretty heated debate about which of these two youngsters should be named the National Hockey League's rookie of the year.

On Monday members of the Professional Hockey Writers Association submitted their ballots for the league numerous individual awards and of course included in that was the voted for the aforementioned Calder. Now writers are not allowed to disclose their votes prior to the awards being announced, but in an effort to shed some light on how the vote might turn out one of the men who voted, NHL insider Pierre LeBrun, reached out to sources from teams around the league and asked them to share their opinions. Lebrun reached out to 11 sources from teams not named either the Colorado Avalanche or the Vancouver Canucks and the responses he got can only be described as a landslide in favor of one player.

While most of the respondents qualified their answer by saying how difficult the choice was, I hope Canucks fans avert their eyes to what comes next.

Out of the 11 responses from 11 different Western Conference team sources, 10 voted for Makar and one abstained, saying it was a 50-50 coin toss for him.

Now to be fair to Quinn Hughes here every single source that responded spoke glowingly of the Canucks defenseman as well, but there's no question that this kind of one sided voting speaks very highly of Makar and how he is perceived by the rest of the league. The fact that these sources are from Western Conference teams means that they will have seen both men play more than anyone in the league outside of their own teams, so they are obviously going to be relatively well informed on this topic.

On a final note, Canucks fans shouldn't despair just yet. LeBrun claims that the debate among the hockey writers suggests the actual vote will be much closer, but whether or not that plays out the way he thinks remains to be seen.