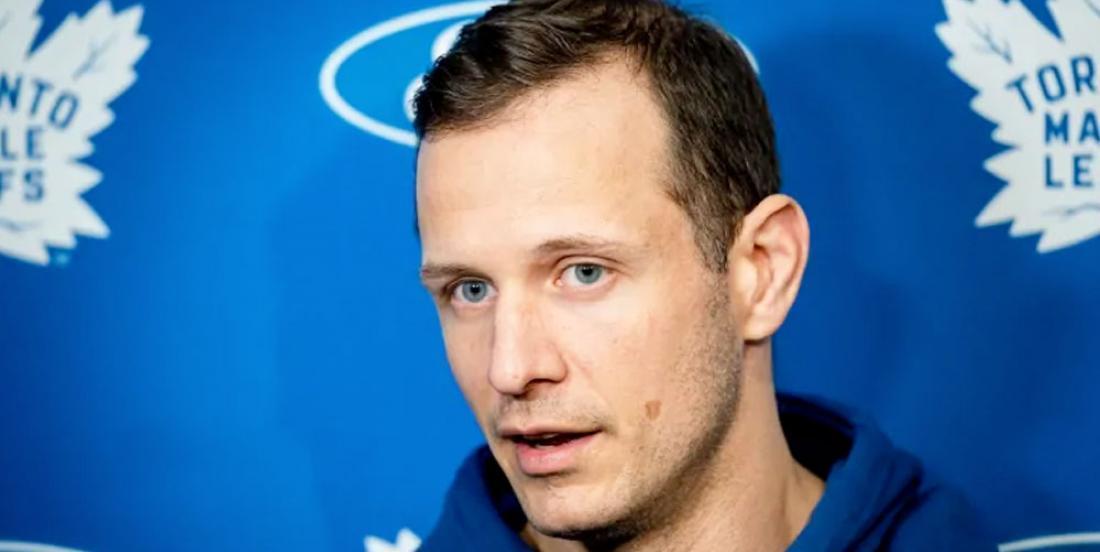 These Leafs' moves come as little surprise to fans who have been watching the team's roster squeeze the past few weeks. With injured forward Zach Hyman expected to join the team's lineup this weekend, something had to give. Petan and Marincin ultimately pay the price, but the Leafs will still need to move at least one more player down to the AHL.

Still, TSN insider Shawn Simpson believes that Spezza will be the next Leafs player to hit the waiver wire.