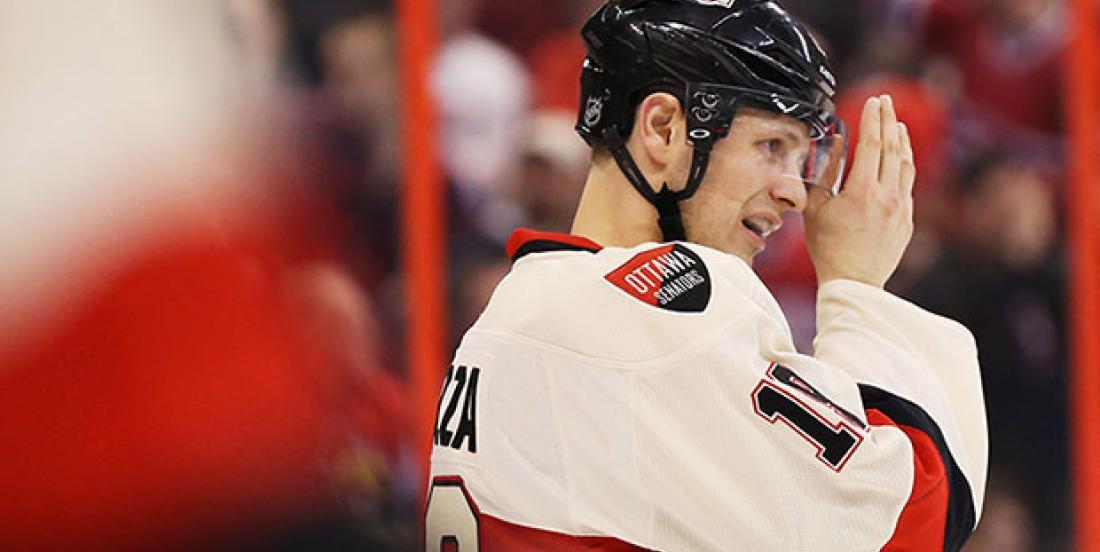 Jason Spezza is set to become an unrestricted free agent in July and knows his time is up with the Dallas Stars.

The 36-year-old forward sat down with Stars general manager Jim Nill have agreed that while Spezza still wants to play in the league, it simply cannot be in Dallas.

It feels like there is a possibility of a return to Ottawa. When asked about playing once again for the Senators, Spezza revealed to LeBrun that his relationship remains strong with the organization where he spent the first 11 seasons of his NHL career.

“It’s still early in this process but I have a good relationship with the people in Ottawa that are still there,” Spezza told LeBrun. “It would be high on my list of considerations that’s for sure. I left there on good terms. It definitely keeps the door open. It’s food for thought, for sure. But it’s so early in the process, we’ll see.’’

Spezza ended up in Dallas after he requested a trade from the Senators back in 2014. As Ottawa enters a difficult rebuilding phase with young prospects on board, it feels like the need for a veteran leader like Spezza has become crucial.

“I think I have something I can add to a team,” Spezza added. “I don’t see a reason to stop just because it’s been a difficult stretch for me. And I think by playing in the playoffs and kind of having an impact, it re-affirmed with me that I can still contribute. And physically, I feel good."

Spezza's 687 points that he collected as a member of the Senators are second-most in franchise history. Hard to say no to his return if you’re Sens GM Pierre Dorion…