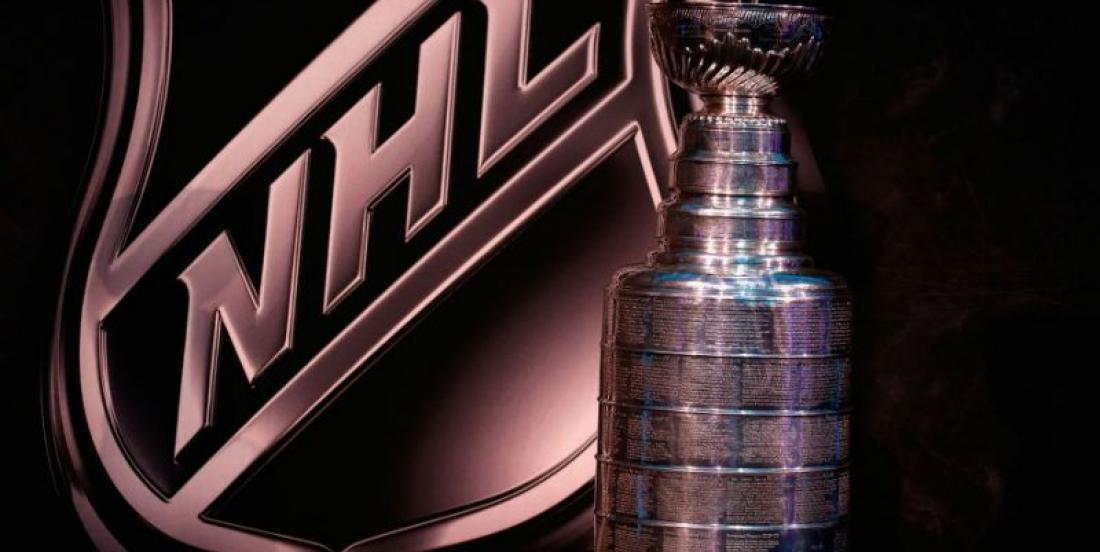 The company Sports Media Watch has been keeping a close eye on the National Hockey League Return to play plan, ever since action kicked off again at the start of August. While fans were excited to finally see some hockey in their televisions, it seems like a month later, it is a different story or something has pushed them to turn off their TVs when the puck gets dropped on the ice.

Here is the data Sports Media Watch has put together to show you there is now a dropoff in Stanley Cup viewership. While the company notices a change, it won’t blame the players’ boycott of games that occurred last week. The NHL’s protest took place in reaction to the NBA’s decision to postpone/cancel games last Wednesday after the Milwaukee Bucks refused to take the court in a show of protest against the issues of police brutality and racial inequality in the wake of Jacob Blake’s shooting in Kenosha, WI.

“There has been no dropoff in Stanley Cup viewership since play was paused last week, but the postseason is falling further and further off of last year’s pace.

Through Tuesday, the NHL Stanley Cup Playoffs averaged 724,000 viewers across NBC Sports’ TV and digital platforms — down 24% from the same point last year (957K). Second round games have averaged 977,000, down 35%. The declines come with the caveat that last year’s average includes two additional games on the NBC broadcast network, one of them a post-Kentucky Derby window that delivered the second-largest NHL audience on record, outside of the Stanley Cup final .”

This sounds like they might be comparing oranges and apples here. Several fans weren’t happy with the players’ choice to protest and postponed two entire days of games and have admitted they disconnect from the postseason since. While the Boston Bruins’ last game of the postseason got the interest of several fans, Sports Media Watch has noticed that numbers aren’t as strong in the Western Conference, where we all know players were more vocal about its support for the Black Lives Matter movement.

“Though down overall, the postseason has drawn some of its largest audiences in the week since play was suspended. Monday’s clinching Game 5 of the Bruins-Lightning series averaged 1.42 million viewers on NBCSN — up 21% from the comparable Monday of last year’s playoffs (Blues-Stars Game 3: 1.18M) and the most-watched NHL game on cable since the season restarted August 1.”

“Western Conference games have not been nearly as strong. Avalanche-Stars Game 5 averaged 689,000 on Monday night and Canucks-Golden Knights 730,000 on Tuesday. The latter declined 32% from Sharks-Avalanche Game 3 in a similar window last year (1.07M).”

Fans have found different ways to communicate their frustration with teams taking a political and social stance during the postseason following four months of hiatus due to the COVID-19 pandemic.

The CEO of the Dallas Stars even admitted that his team has been losing season ticket holders because of its support for the Black Lives Matter movement. We don’t know if other teams will get the same treatment. We will have to keep an eye on the reactions of fans of the Vancouver Canucks, Vegas Golden Knights, Colorado Avalanche, Philadelphia Flyers, New York Islanders, Boston Bruins and Tampa Bay Lightning, who all protested games and support BLM. We wonder if the Edmonton Oilers, Minnesota Wild and Chicago Blackhawks could suffer from this as well seeing that Wild defenseman Matt Dumba became the first NHL player to kneel for a national anthem during the league’s restart. Oilers blue liner Darnell Nurse and Blackhawks goalie Malcolm Subban each put a hand on Dumba’s shoulder as he kneeled for signing of the American anthem. Nurse and Subban are Black and Dumba is half Filipino.

For now, we get from Sports Media Watch that less people have been tuning in in comparison to last year, while trying to make sense of the impact of the protest through all this.