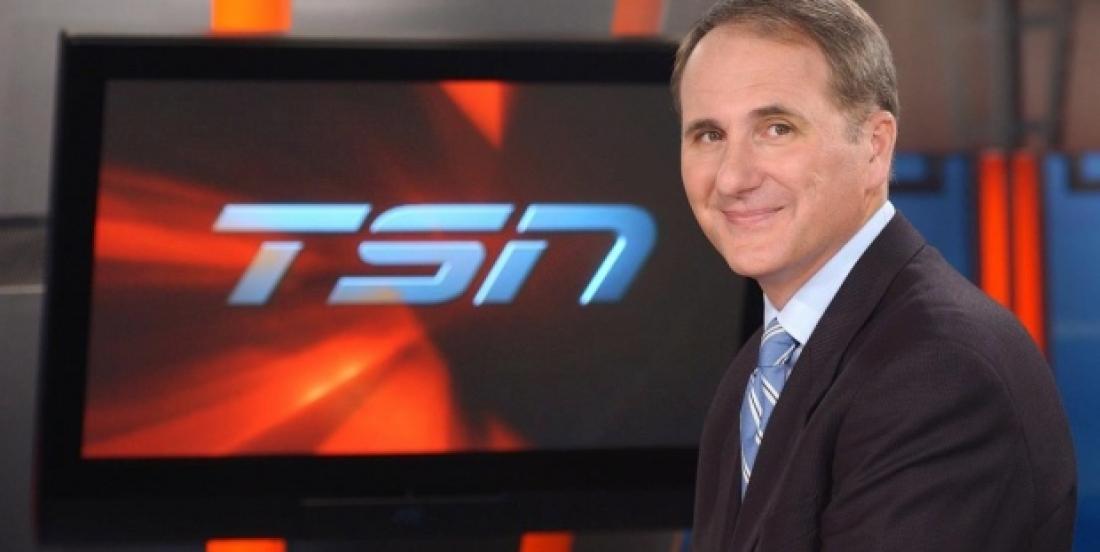 TSN says goodbye and Sportsnet follows right away with welcome!

Chris Cuthbert, who was the voice of the Canadian football League, has left TSN for Sportsnet.

Cuthbert joined TSN in June 2005 as play-by-play announcer for the CFL on TSN and the three-letter network’s hockey coverage. He called 16 Grey Cups while at TSN, his last the Winnipeg Blue Bombers triumph in November 2019.

He will now be play-by-play announcer upon the NHL’s return to play.

“Sportsnet owns the No. 1 sports property in the country and I’ve always felt there is something special about broadcasting hockey games on Saturday nights,” Cuthbert said.

“I look forward to having the opportunity and honour of contributing once again to the distinguished tradition of/Hockey Night in Canada/and delivering the NHL playoffs as a member of the Sportsnet broadcast team. Along with my new colleagues, I count down the days until the puck drops again in 2020.”

“After 15 years at TSN I’m moving on. Just want to send out love, respect and gratitude to the amazing men and women I’ve had the privilege to work with since 2005. You were all star teammates and made me better at my job. You will all be missed,” Cuthbert wrote on Twitter after the announcement.