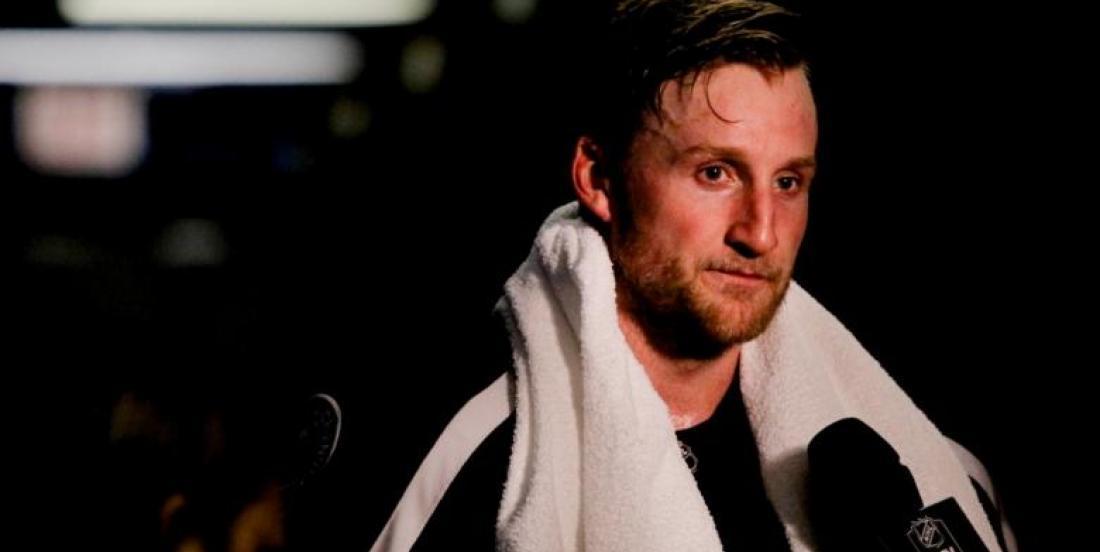 There is some good news for the Tampa Bay Lightning today, as it appears there is a good chance that one of their injured stars my return early.

Steven Stamkos and the Tampa Bay Lightning's medical staff are testing a new method of treatment that could help him return to the lineup ahead of schedule.

The Lightning captain switched to an injectable form of the blood-thinning medication he's been required to take after having surgery to repair a blood clot near his right collarbone in early April.

Apparently this method of treatment allows for a player to play while still receiving the medication.

"There have been guys that have played in this league who are on it," Stamkos told Postmedia's Mike Zeisberger on Sunday.

Stamkos said that Kimmo Timonen, who went on to win a Stanley Cup with the Chicago Blackhawks, used this same method last season with the Philadelphia Flyers when first returning from his serious bout with clots.

"I think for me, too, even just being able to read articles like that and know guys have done that puts your mind at ease a little bit," Stamkos said.

This is encouraging for the Lightning, who are hoping Stamkos could return during their Eastern Conference Finals matchup against the Pittsburgh Penguins.