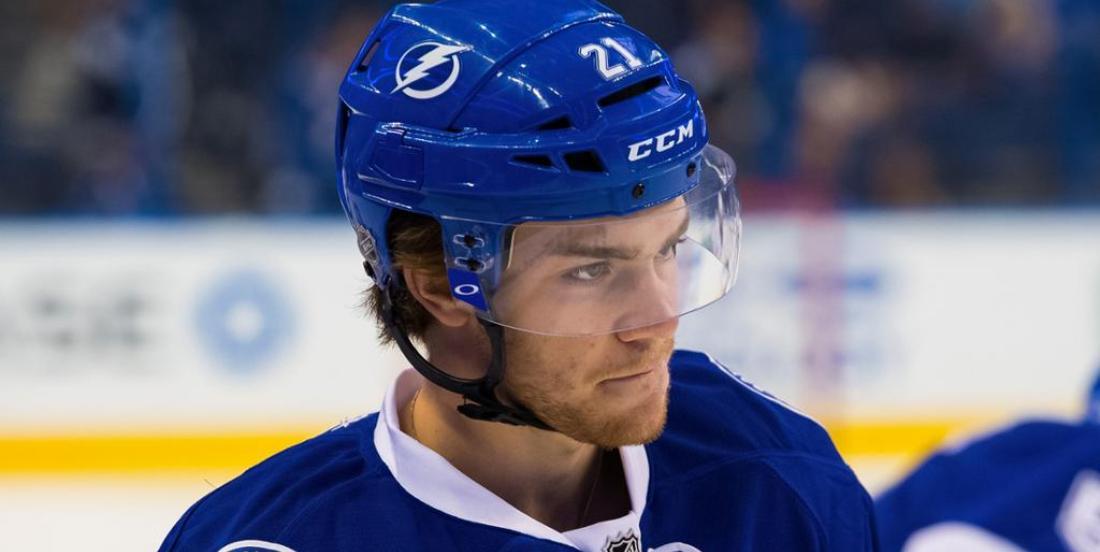 Once Toronto Maple Leafs’ Mitch Marner was taken off the restricted free agent market, signing a six-year deal with his team, many believed this would get the ball rolling and many more RFAs would end up signing with their respective clubs.

While a few, notably Boston Bruins’ Brandon Carlo and Charlie McAvoy and Vancouver Canucks’ Brock Boeser, have reached agreements and signed contract extensions, a big name remains out there in a contract dispute.

Tampa Bay Lightning’s Brayden Point is waiting to get his name on a new deal to join his teammates ahead of the season. However, his agent Gerry Johansson told Luke Fox that his client and the Lightning aren’t close to agreeing to terms on a contract.

“We’re a ways apart right now…. We’re not that close, frankly,” Johannson told Sportsnet 650. “We’ve been ready to go since last July…. This is a little odd for me.” Says he’s not pursuing offer sheets. Open to bridge or long-term.”

“There’s nothing wrong with a bridge deal at all, especially with where this market is expected to go in the next five years.”

A lot of players in Tampa have done bridge (short-term) deals. It is good to see Point’s party is open to a short or long term. It remains to be seen if that’s a question of money…

Point is among a group of high-profile restricted free agent forwards who remain unsigned, including Mikko Rantanen of the Colorado Avalanche, Patrik Laine and Kyle Connor of the Winnipeg Jets, and Matthew Tkachuk of the Calgary Flames.