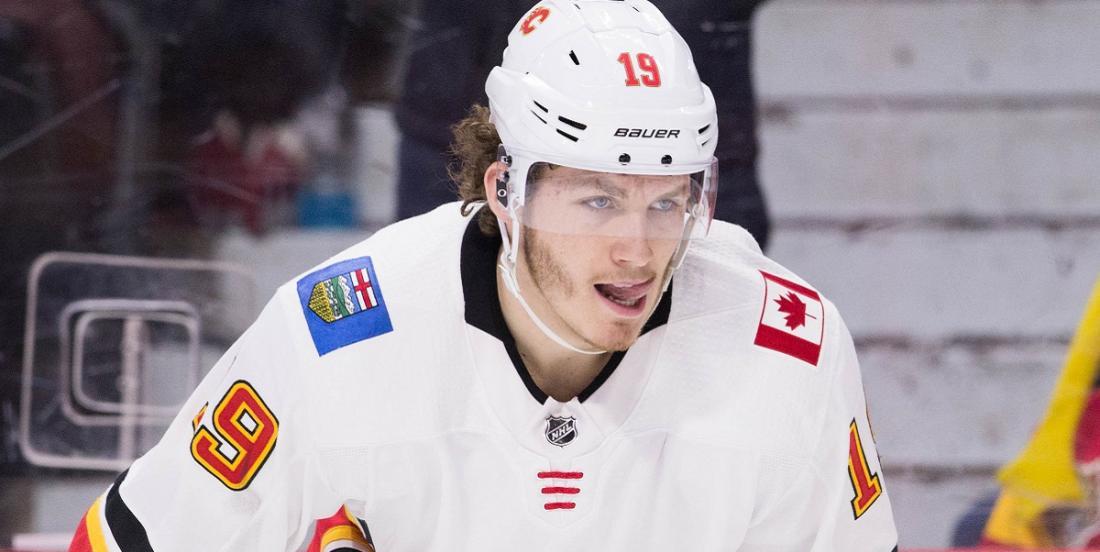 The Dallas Stars and the Calgary Flames will both be a significantly less than 100% coming into Game 4 of their first round series in the Stanley Cup Playoffs.

First, according to a report from Dallas Stars beat writer Matthew DeFranks of the Dallas Morning News, the Dallas Stars will be without both goaltender Ben Bishop and defenseman Stephen Johns, both of who have been deemed "unfit to play." This will be yet another absence for Bishop who has thus far made only one appearance in this series and I think it is safe to say that he is dealing with some type of injury. Bishop was also sidelined during the round robin portion of this tournament and you have to wonder if the injury that kept him off the ice at that time is in any way related to the one he is dealing with now.

Its bad news for the Stars but the Calgary Flames have some bad news of their own to share on Sunday. Calgary Flames head coach Geoff Ward had suggested that the team was hopeful forward Matthew Tkachuk could return for Game 4 earlier this week, but it seems that optimism was misplaced.

"It’s a huge hole for us," sais Ward" "In saying that it is a day-by-day situation with him and we are hopeful that he will be back for Game 4."

Sportsnet insider Elliotte Friedman is reporting that Matthew Tkachuk is notably absent from the Flames pre game warmups this afternoon, which seems like a surefire indication that Tkachuk has also been deemed "unfit to play" in Game 4. That has not been officially confirmed just yet but no doubt it will be once the official lineup from Ward is made available.