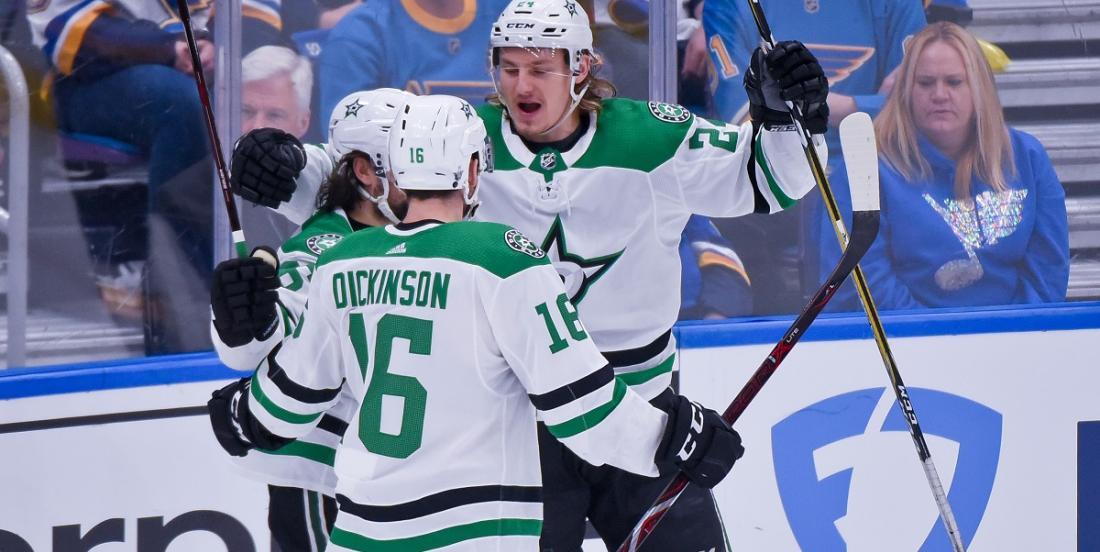 I have to admit, although I have no rooting interest in this final, I do feel a little bit bad for the Dallas Stars given just how decimated their current roster appears to be.

Earlier today I reported that a whopping 5 Dallas Stars would miss Game 5 of the Stanley Cup final, an elimination game for them, after being ruled "unfit to play" by Stars head coach Rick Bowness and the team's medical and training staff. As bad as that was for the Stars it was ever so slightly better than the reality that it now appears they will have to face in Game 5.

According to comments made during the live broadcast, it now appears as though Stars center Jason Dickinson will also be out of the lineup this evening. Dickinson was on the ice during warmups with the rest of his Stars teammates but he would eventually leave those warmups and appeared to be in pain when he left the ice, leading to speculation that the Stars will now be down 6 players instead of the 5 we reported earlier today.

The announcement has not yet been made official by the Stars, but Sportsnet insider Elliotte Friedman is reporting that Jason Robertson will likely be the man tasked with replacing Dickinson tonight.

The Stars are definitely facing an uphill battle.

Update: As per Elliotte Friedman, Dickinson will attempt to push through the pain and is in fact in the line up tonight.