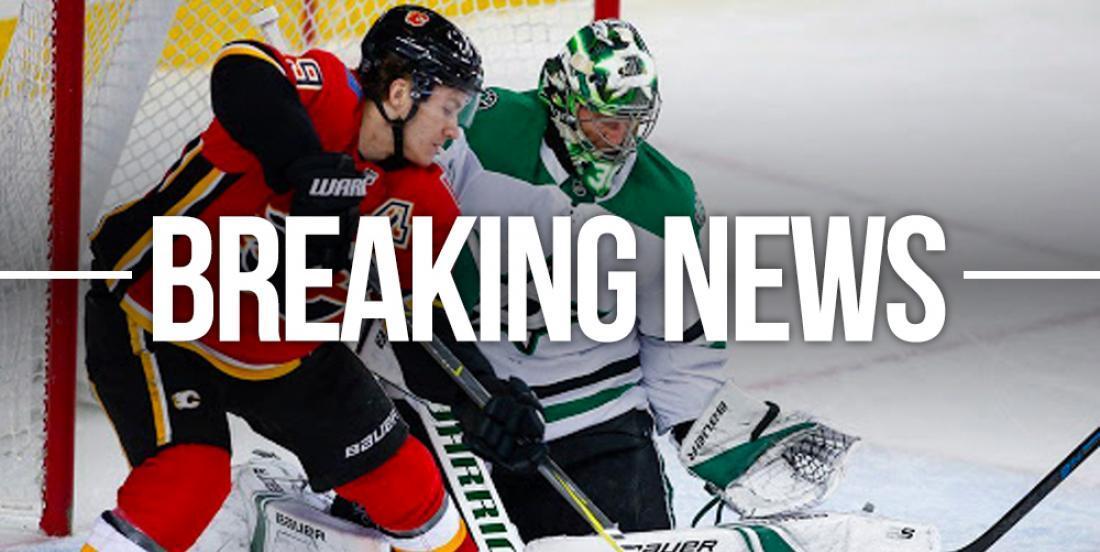 The Dallas Stars and Calgary Flames are set to officially drop the puck on their first round playoff series later this evening and already Stars head coach Rick Bowness is coming up with a little gamesmanship. Despite having one of the best, most well respected goaltenders in the NHL is Ben Bishop, Bowness and the Stars will reportedly turn to backup Anton Khudobin to start Game 1 this evening. This news courtesy of Stars insider Sean Shapiro of The Athletic.

Okay... I know what you're probably thinking. Bishop must have an injury, right? He's "unfit to play". Wrong. He's good to go and, in fact, he took warmups just prior to puck drop.

I have to say, this is a VERY surprising development. Bishop, after all, is a Vezina Trophy calibre goaltender who had another terrific season with the Stars in 2019-20. He did however only play one of the Stars' Round Robin Series games, but Bowness himself declared Bishop healthy just a day ago.