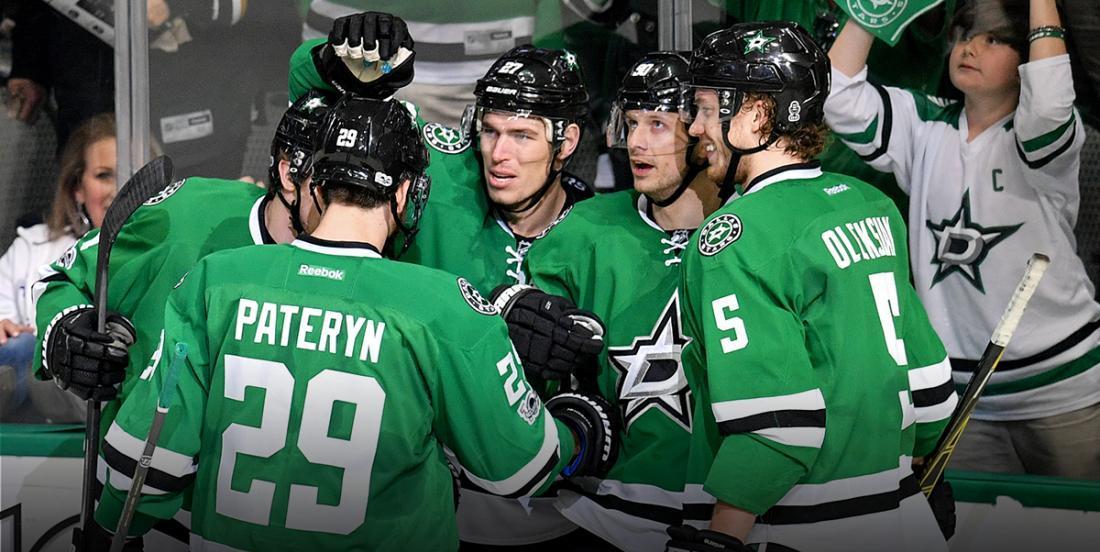 The Dallas Stars have recalled forward Curtis McKenzie from the Texas Stars (AHL), the team announced on Friday. The 26-year old left winger has recorded 11 points in 12 games played in the AHL so far this season.

McKenzie was drafted 159th by the Stars in 2009. He played 53 games in the NHL last season, registering 16 points. In 92 games played with the Stars, he scored 10 goals and added 11 assists for 21 total points. At the AHL level, the Golden, British-Columbia native registered 166 points in 211 games played (regular season and playoff games included)