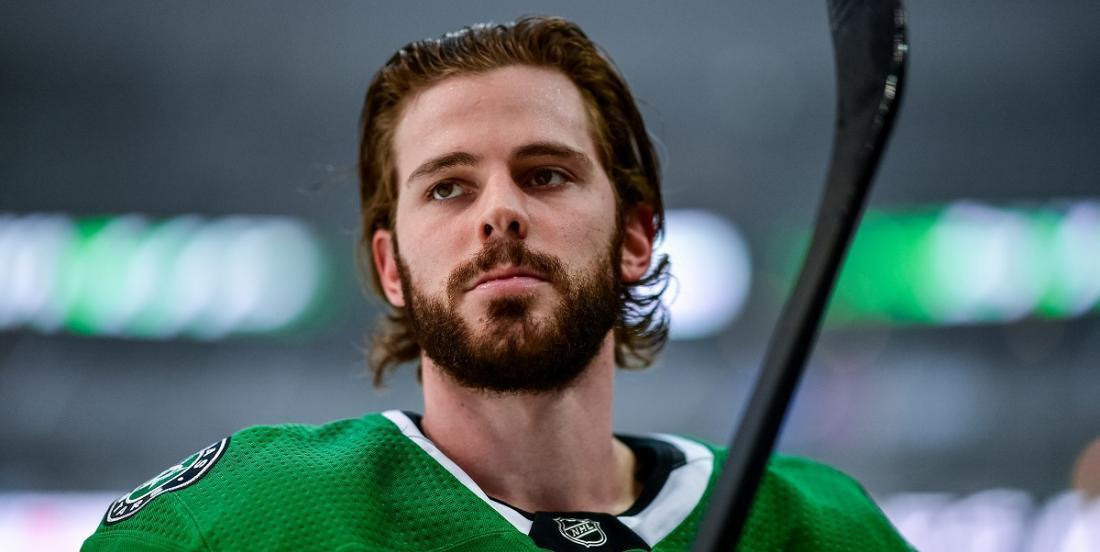 The National Hockey League and its players move forward with a boycott or protest of their own games this week as a response to the shooting for Jacob Blake in Kenosha Washington. The move echoed similar protests that had been organized by players in the National Basketball Association earlier in the week, however in the case if the NHL they received far more backlash from their fans.

One had to look no further than social media to see just how many fans of the NHL did not support this most recent move from the league and its players, but it was not just fans who were opposed to the agenda being pushed by the NHL. There were reports on Saturday that the Dallas Stars organization had lost what was described as "big clients" as a result of the protests from their players, specifically those from forward Tyler Seguin and forward Jason Dickinson. Big clients could of course mean a lot of things and although we still do not know who has cut ties with the Dallas Stars, the Stars have now confirmed this report.

Matthew DeFranks of the Dallas Morning News is reporting that Stars CEO Brad Alberts has confirmed that they lost a number of season ticket holders as a result of the team's decision to support the Black Lives Matter movement. Alberts confirmed that the team had a mix of both individual ticket holders and company accounts, although like before the names of the businesses have not been disclosed. In spite of that Alberts stated that the team remained committed to standing behind their players.

“But we/I stand by our organization’s commitment and support our players 100% to express their views,” Alberts said as per DeFranks.

In the case of the Dallas Stars the news has gone public and there's no doubt that the team has taken a financial hit, at the worst possible time no less, as a result of a decision from their players. I have to wonder if similar situations are taking place with other NHL teams but have yet to be disclosed publicly at this time. For example earlier the Las Vegas police union president, although not a season ticket holder as far as I know, released a scathing letter to the Golden Knights on behalf of the 3,500 plus officers he represents.