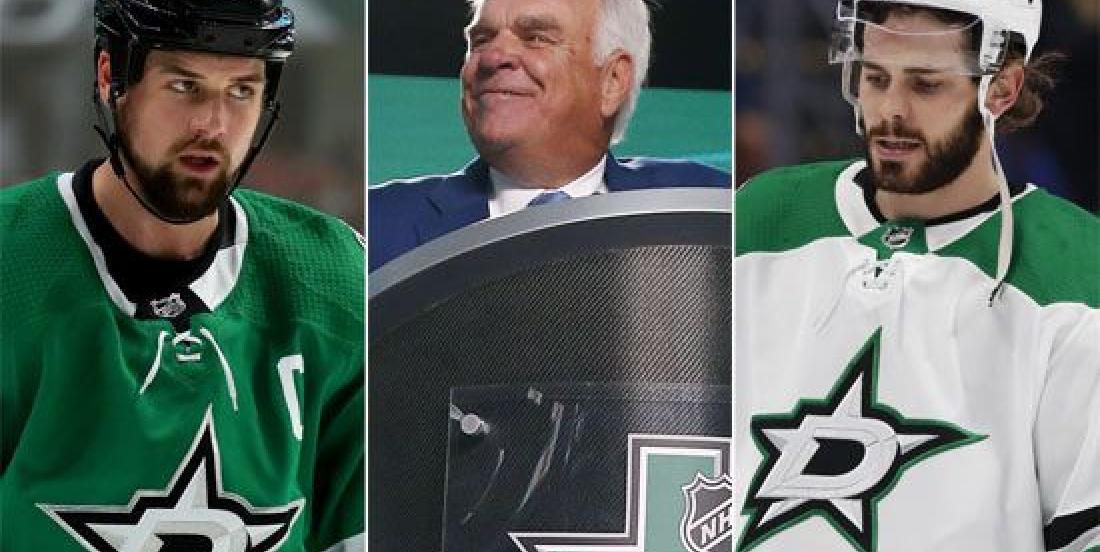 Did his controversial comments towards his star players finally get to him?

It seems that things have been boiling over between the Dallas Stars and former CEO and president Jim Lites for a while now. Yes, we say former because, on Friday morning, Stars Owner and Governor Tom Gaglardi announced that Lites will transition to Chairman of the Stars and Managing Director of Northland Properties Corporation, US Division, while Brad Alberts has been promoted to President and Chief Executive Officer. Previously, Lites served as the organization’s Chief Executive Officer and Alberts served as team President.

Things appear to start going sour back in 2018 when Lites was at the centre of a controversial situation with his top players, captain Jamie Benn and Tyler Seguin.

“They are f—ing horse——, I don’t know how else to put it,” Lites had told the Athletic’s Sean Shapiro.  “The team was ok. But (Tyler) Seguin and (Jamie) Benn were terrible.”

His comments were made public when he was asked about Gaglardi and how he felt about the club this season. Right before Lites went off, he explained that Gaglardi was unhappy with the club’s performance. However, his comments were the ones everybody remembered, wondering how it would impact the morale of his two core players, even speculating they might want out of the team.

However, Lites stuck around and handled the whole head coach Jim Montgomery ordeal in a professional manner, making sure his team were taken care of, while helping the former bench boss with his alcohol addiction.

Gaglardi made a moving statement on Lites and the challenges that await him in his new role with the team.

“The Dallas Stars are known as a model franchise around the League, and that is due to the tireless work of Jim Lites,” stated Gaglardi.”When we purchased the franchise in 2011, there were numerous issues that needed to be addressed.It was evident to me early on that Jim possessed the experience, dedication, guidance and vison required to lead the franchise out of that period.Over the last nine years, he has not only lived up to those expectations, but he has in many ways surpassed them.We’re thrilled that he will remain a part of both the Stars and Northland Properties going forward.The development of the land that we purchased around American Airlines Center will be a massive undertaking and we are confident that his work on this project will be a point of pride for the city of Dallas for a long time to come.My family would like to thank him for his daily relentlessness over the years and are excited to continue the relationship moving forward.”

“I have spent the majority of my career here in Dallas,” said Lites. “This organization means the world to me and my family. I’m thrilled to remain active in advising the leaders of the Stars, as well as expanding the various business initiatives that the Gaglardi family has outside of the hockey world. I’ve had the pleasure to both mentor Brad, as well as partner with him, for over two decades. I know he is ready for this challenge. Jim Nill and I have known each other for long time and have worked well together here in Dallas. I will be there to support them at every turn and I can’t wait to see where they lead this franchise.”

We cannot wait to see what the Stars will be able to accomplish under this new leadership.