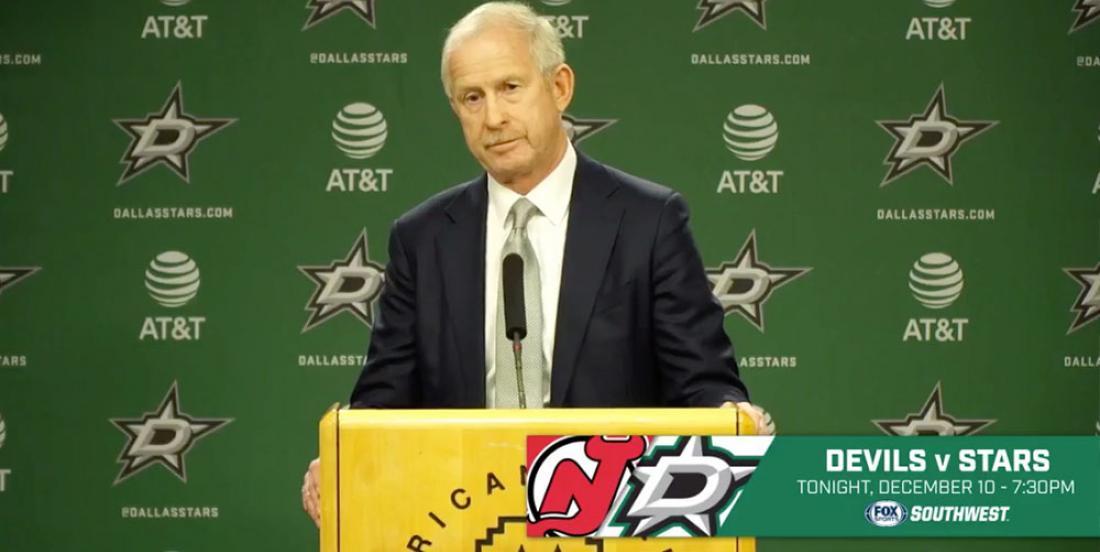 You can watch the entire press conference below:

Stars insider Sean Shapiro of The Athletic did an excellent job of breaking down the biggest developments from Nill's press conference. See below: