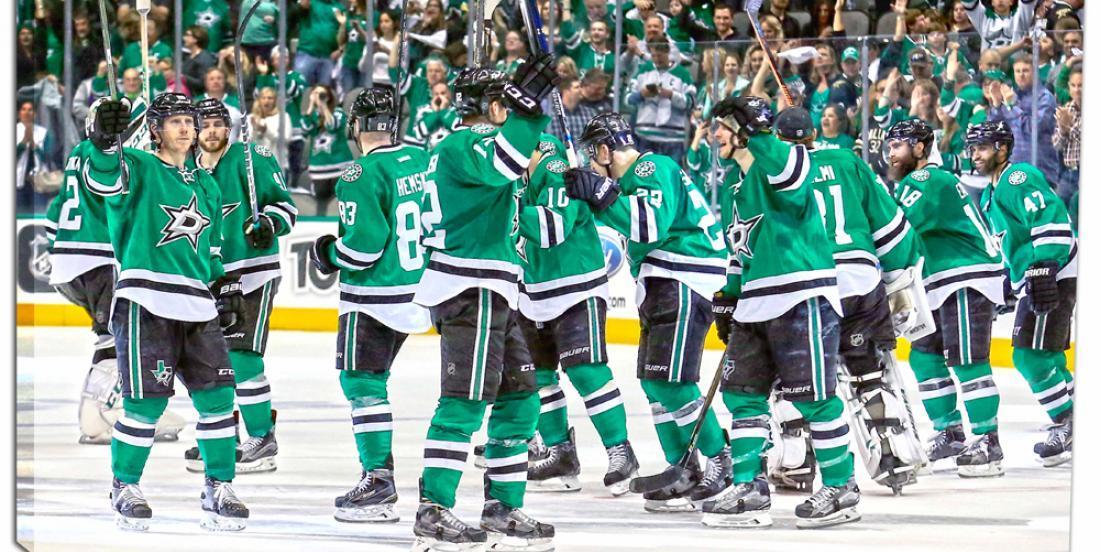 This just in courtesy of Dallas Stars insider Sean Shapiro, the Stars are reportedly making plans to play an NHL game in Mexico City in the near future.

When pressed for timing on the potential event, Stars president Brad Alberts wouldn’t give a time frame.

Furthermore, the Stars are essentially looking to become THE team for Mexican hockey fans to adopt.

Pretty cool idea, to be honest. There’s been talk of the NFL or, more recently, the XFL putting a team permanently in Mexico. Obviously the NHL and the NFL are two different leagues with two entirely different spots, but I could see the Stars doing well if and when they play games in Mexico City.