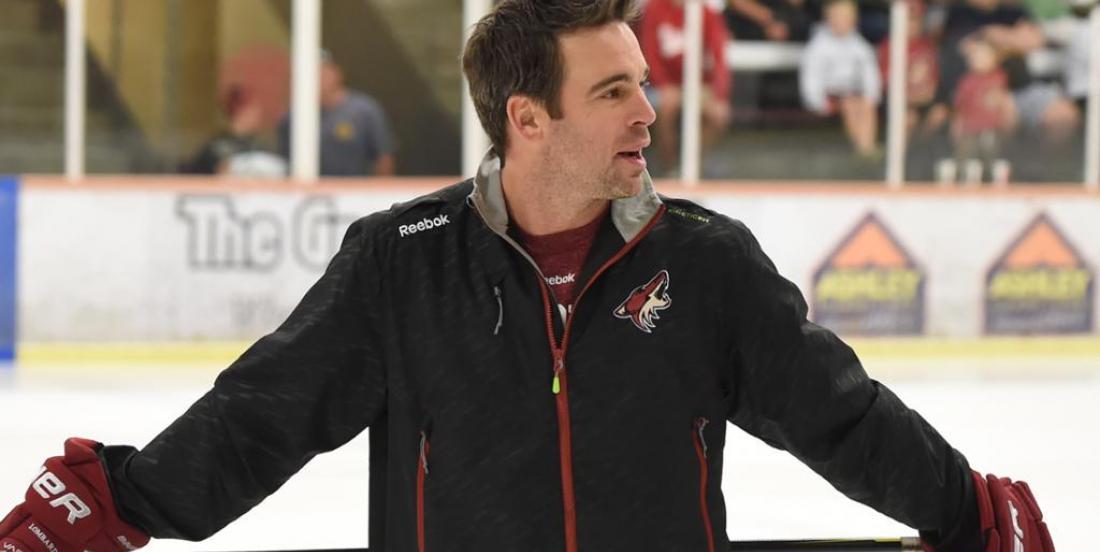 A big promotion for Sullivan.

The Arizona Coyotes have been involved in quite the fiasco over the past several days but now that we know former Coyotes general manager John Chayka has officially terminated his contract with the team, it seems as though we can now move forward.

The Coyotes have now announced a new general manager and it will be a name that will be very familiar to long time fans of the National Hockey League. Taking over for the departing Chayka will be none other than long time NHL player Steve Sullivan, although as of the time of this writing Sullivan is only general manager on an interim basis. It sounds like, according to a report from Sportsnet insider Elliotte Friedman, that we can expect Sullivan to remain in the position until at least the end of this current season when his role as an interim general manager will be re-evaluated by the organization.

Sullivan brings with him quite an extensive hockey pedigree, one that includes over 1000 games of experience as a player in the league. Sullivan was a 9th round pick (233rd overall) of the New Jersey Devils at the 1994 NHL Entry Draft and he defied the odds by going on to play in a combined 1011 games for the Devils, Toronto Maple Leafs, Chicago Blackhawks, Nashville Predators, Pittsburgh Penguins, and Phoenix Coyotes. After his playing career came to an end after the 2012 - 2013 season Sullivan would go on to take a job as the Coyotes development coach in 2014, rising through the ranks of the organization since then.

Prior to taking on the role as the interim general manager Sullivan had risen all the way up to the role of assistant general manager, and it sounds like he will be very comfortable taking on Chayka's role as well. Even prior to the announcement of his appointment Sullivan was reportedly involved in negotiations for a new contract with star forward Taylor Hall, so it sounds like he has already been at the helm of the team for at least several days.

We wish Steve the best of luck in his new role and we look forward to seeing him leave his own mark on the franchise.