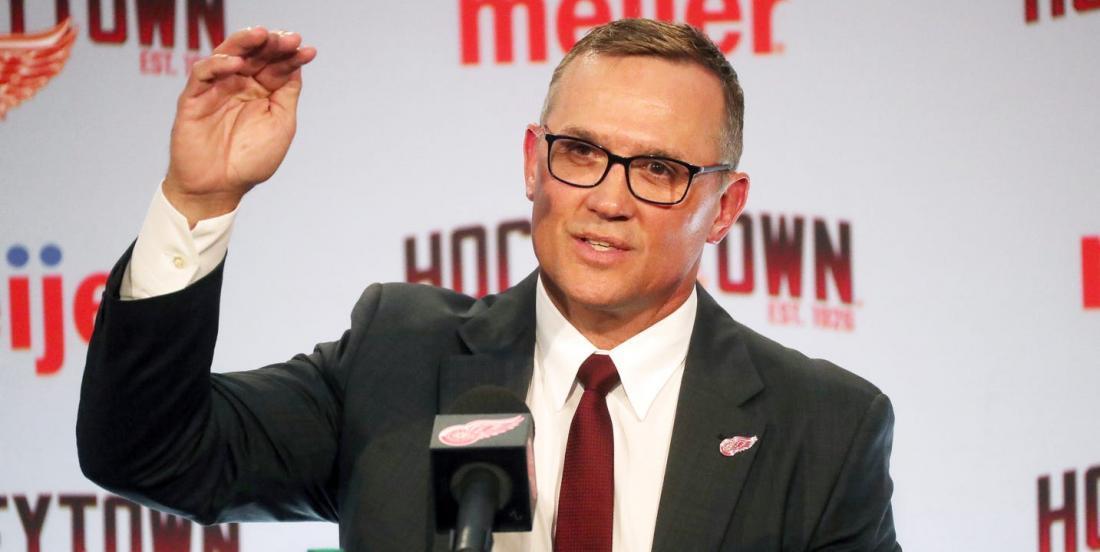 Steve Yzerman confirms the Red Wings will cut ties with at least 2 players.

Saturday was a very busy day for Yzerman who announced a pair of contract signings on the day before pulling the trigger on a trade with the New York Rangers that brought in veteran defenseman Marc Staal and a second round draft pick for effectively nothing. Given all the happenings on the day for Yzerman it is understandable that his comments regarding two of his current roster members flew a little under the radar.

On top of the moves he made on the day Yzerman also confirmed there would be two moves he would not be making. The Wings general manager made it clear that he would not be bringing back two of his defensemen, those being veterans Jonathan Ericsson and Trevor Daley for the 2020 - 2021 regular season. Both men were a product of the Ken Holland era in Detroit and both men were often the subject of criticism, this was especially true of Ericsson. There has long been a certain segment of the Red Wings fan base that has frankly despised Ericsson and I suspect that those fans will rejoice at the news that he will be a Red Wing no more.

The trade with the Rangers yesterday made it clear that Yzerman intends to use his available cap space to acquire premium assets from cap-strapped teams, and re-signing veterans like Ericsson and Daley to the roster simply doesn't work under that scenario.