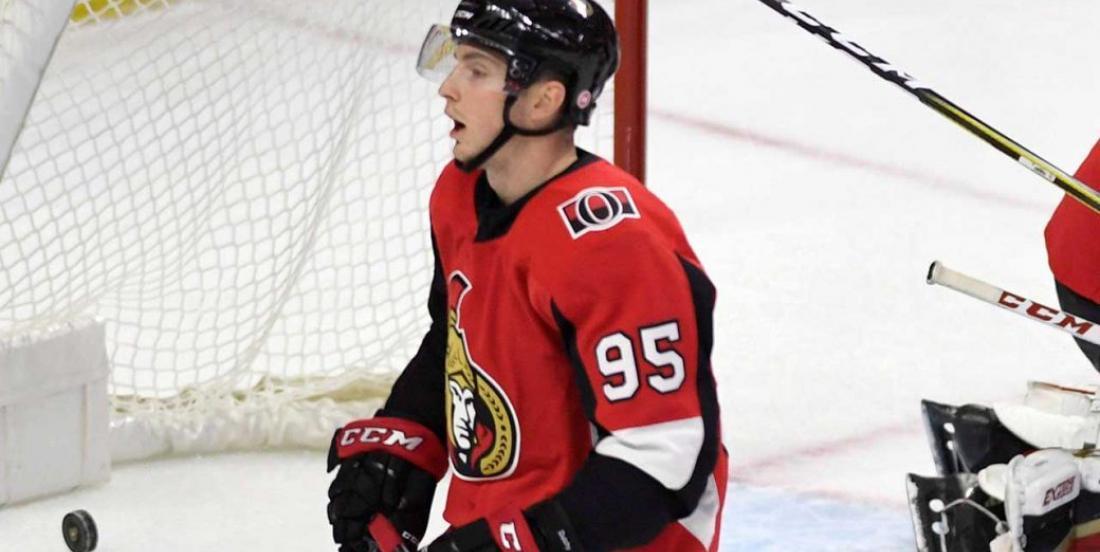 What does it mean for his future with the team?

Matt Duchene made it clear before the start of the 2018-19 season: he will not rush his decision whether he stays or leaves the Ottawa Senators. At the end of September, the Sens forward had mentioned that talks on a new deal hadn’t begun, but that was fine with him. In his eyes, he said he would prefer a longer runway to make a decision.

So, why is his agent Pat Brisson already meeting with Senators general manager Pierre Dorion. On Tuesday, Brisson was in Toronto, and it makes sense, according to NHL insider Bob McKenzie, as several Leafs players are clients of Brisson. However, Dorion made sure to meet with the agent.

“Los Angeles-based agent Pat Brisson has been in Toronto for the last number of days,” indicated McKenzie. “Not a big surprise. He represents John Tavares, Jake Gardiner, amongst others on the Leafs," explained McKenzie during a segment of Insider Trading on TSN.

“But what is interesting is that Brisson and Ottawa Senators general manager Pierre Dorion did break bread a little bit today, the obvious point of discussion there - and it’s very, very preliminary - is Matt Duchene’s future.

“He’s an unrestricted free agent at the end of the year. He’s eligible for an extension anytime now, unlike Mark Stone, who can’t get one until January 1.

“The lines of communication are open - nothing more than that at this point.”

Before the regular calendar kicked off, Duchene admitted that he watched John Tavares navigate the free agent market over the summer. While he wouldn’t be on nearly the same scale, Duchene would still be one of the larger names to hit the free agency in years... and could be willing to test the market.

So maybe, it was Dorion who called the meeting with Brisson to make sure that he and his now leading player can agree to a contract extension before the Duchene sweepstakes begin.

The Senators have impressed a lot more than they were first expected as the team announced a full-on rebuild when it traded all-star defenseman Erik Karlsson to the San Jose Sharks early in September. Dorion might want to do everything he can to ensure Duchene sticks around and leads young players to grow into a Cup contending roster.