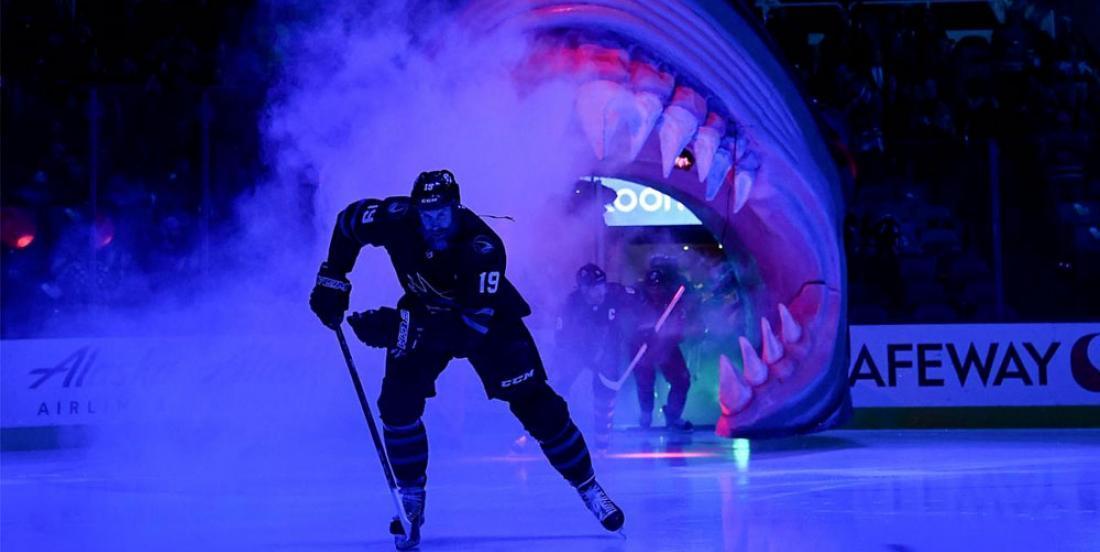 In case you missed it, the woeful San Jose Sharks dropped yet another home ice decision yesterday afternoon, losing to the Florida Panthers at the SAP Center.

The worst part though?

Just look at this pitiful crowd:

Yikes. That’s… not good. Especially for a team that has historically had no trouble bringing in fans. To be fair though, the Sharks haven’t given fans much reason to come out for games this season. The perennial Pacific Division powerhouse is a dreadful 26-29-4 this season, despite loading up with talent the past two offseasons.

The Sharks’ average attendance per game has fallen from amongst the best  in the league to 21st overall this season. They’re losing over 1,000 fans per game and if the trend continues into next season and seasons beyond, Sharks ownership is going to have a real problem on their hands.

Official attendance for yesterday’s game versus the Panthers was 16,510 of the arena’s 17,562 capacity, but looking at these photos and judging by the reaction of Sharks fans online… it’s simply not accurate. Sure, 16,000 tickets were sold… but were there even 12,000 people there?